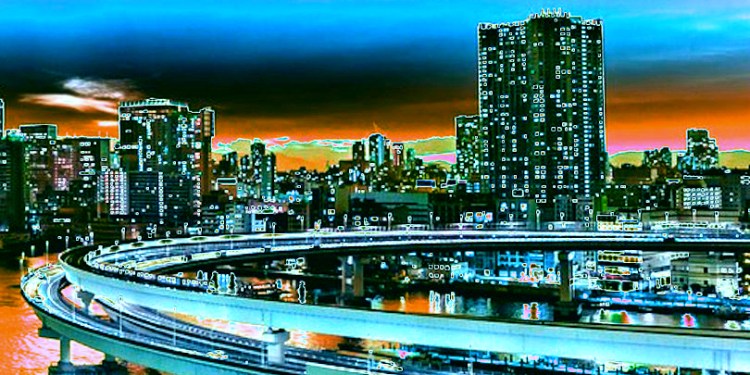 The Japanese Yen has surpassed the US dollar to become the most traded national currency in the Bitcoin-to-fiat market. According to data compiled by Coinhills, the yen now has a 48.34% market share compared to 43.77% for the US dollar, at time of writing.

The third and fourth most traded national currencies in the BTC-to-fiat markets are the Korean won and euro at 6.08% and 1.07%, respectively.

Shortly after China banned Bitcoin exchanges in September 2017, it lost its dominance as the largest Bitcoin exchange market with daily trading volumes dropping by 50% from roughly 15% to less than 7%. Japan gained ground at that time but then lost market share following several big exchange hacks, including an estimated $530 million stolen from Tokyo-based Coincheck.

In a bid to improve infrastructure and security of cryptocurrency exchanges, Japan’s Financial Services Agency (FSA) issued new guidelines that introduce a registration system and maintains an internal control system.

News outlet Nikkei reports that Coincheck, after meeting standards and requirements, will now be licensed and approved by the FSA to operate an exchange.

“Nearly 200 companies are said to be waiting for licenses, but only about 50 are believed to have hammered out concrete plans.

In deciding whether to grant licenses, the FSA will scrutinize business plans, anti-hacking measures and the effectiveness of shields put up against other misconduct. Exchanges applying for approval will have to answer a 400-item questionnaire.”

Decisions to grant licenses are expected to trigger more approvals, more trading and more activity around cryptocurrencies, including adoption.

“It seems that Japan lives months or years ahead of the rest of the world.”

“While news of government intervention makes headlines, private companies in Japan are also working hard to improve the crypto market: here are more than a dozen Japanese cryptocurrency exchanges. With a growing number of Japanese businesses accepting cryptocurrencies as payment, and with many startups in Japan’s thriving tech scene, it’s fair to guess that continued investment will inspire continued innovation.”

Japanese lawmaker Takeshi Fujimaki has also proposed four significant changes to Japan’s tax laws to “promote the wider adoption of virtual currency,” which includes lowering the capital gains tax on cryptocurrency profits from 55% to 20%, tax exemptions for crypto-to-crypto trades, tax exemptions for transactions involving small payments and the ability to carry forward losses, across quarters and years, until the cryptocurrencies are settled in cash.

It will take a combination of appropriate security measures, a clear regulatory framework with tax laws that can spur and not hamper innovation, and inventive methods developed by blockchain coders for the integration of cryptocurrencies in order to keep Japan’s crypto community engaged as the world’s number one Bitcoin-to-fiat market.