60 Minutes Report: Malta Seeks to Refashion Itself As a Mecca for Blockchain and Crypto Tech 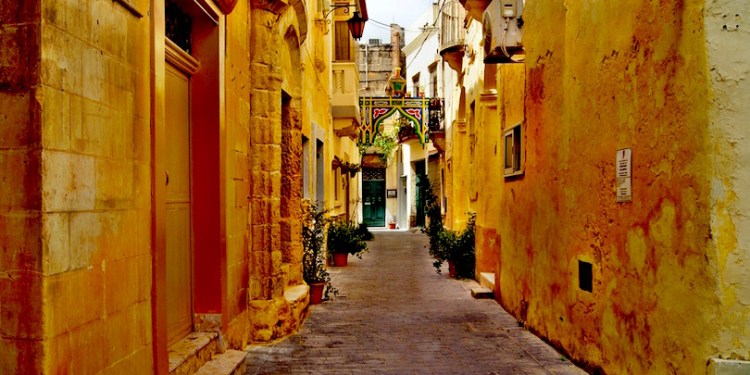 In a “60 Minutes” segment that aired on Sunday, journalists cast a critical eye on Malta, the smallest nation in the European Union and hub to the world’s fast-moving tech sectors: blockchain, cryptocurrencies and artificial intelligence.

Dubbed “Blockchain Island”, Malta has established itself as an attractive springboard for blockchain startups as well as cryptocurrency exchanges such as Binance, OKEx and BitBay. To become a popular destination for blockchain entrepreneurs, the government has mapped out a clear regulatory framework where others have been less clear or outright murky.

Welcome to #Malta ?? @binance. We aim to be the global trailblazers in the regulation of blockchain-based businesses and the jurisdiction of quality and choice for world class fintech companies -JM @SilvioSchembri https://t.co/3qtAQjOpuQ

But in this “60 Minutes” segment, investigators say that Malta’s appeal as a safe haven for business developers is marred by allegations of corruption and a sticky reputation for housing money launderers.

“Europeans flock here for a budget tan. Oligarchs, to dock their superyachts. Malta’s already an established hub of online gambling. But since taking over in 2013, the current government has sought to refashion the country as a mecca for emerging and complex technologies like cryptocurrency and blockchain. The 44-year-old prime minister, Joseph Muscat, is the high priest of this new gospel.”

“A mere blip in the Mediterranean, Malta prides itself on this surge and its plucky personality, but as we discovered on a recent visit, there’s a fine line between the cutting edge and the margins, the sun and the shadows. Along with old charms and new construction, Malta is earning a reputation for rampant corruption and dubious dealings. And then there’s the matter of an assassination of a journalist: Daphne Caruana Galizia.”

Malta is trying to establish itself as a hub for just about every voguish growth-sector—crypto, blockchain, AI, you name it. But it’s also earning an unsavory reputation amidst allegations of rampant corruption. https://t.co/U55SoIu7nI pic.twitter.com/Fx1lkffAdD

Seemingly unable to rewrite its past or redo its reputation, the report concludes that Malta continues to attract unsavory characters instead of respectable computer scientists and business leaders on the verge of launching revolutionary ideas and new technologies.

“Perhaps in that same entrepreneurial spirit, the government has launched a program, some call it a scheme, to sell passports to the world’s super rich.”

According to the report, the program has raised an estimated one billion dollars in revenue from tycoons from Russia, China, Saudi Arabia, Nigeria and around the world who are allegedly buying Maltese passports to “breach Europe’s borders.”

Speaking to “60 Minutes”, online journalist Manuel Delia says the passports allow the super wealthy to hide where they’re really from.

“Maltese passports give them not only free movement for themselves through European airports, but it gives their money, their capital, free movement throughout Europe.”

While accused of supporting dubious business activities, Muscat supports blockchain technology and cryptocurrencies, which are digital forms of money that exist beyond borders. They make passports – for the purpose of moving money across borders – obsolete.

You can check out the full “60 Minutes” segment here.