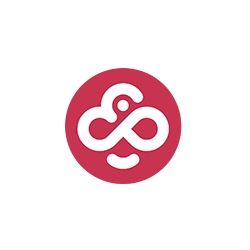 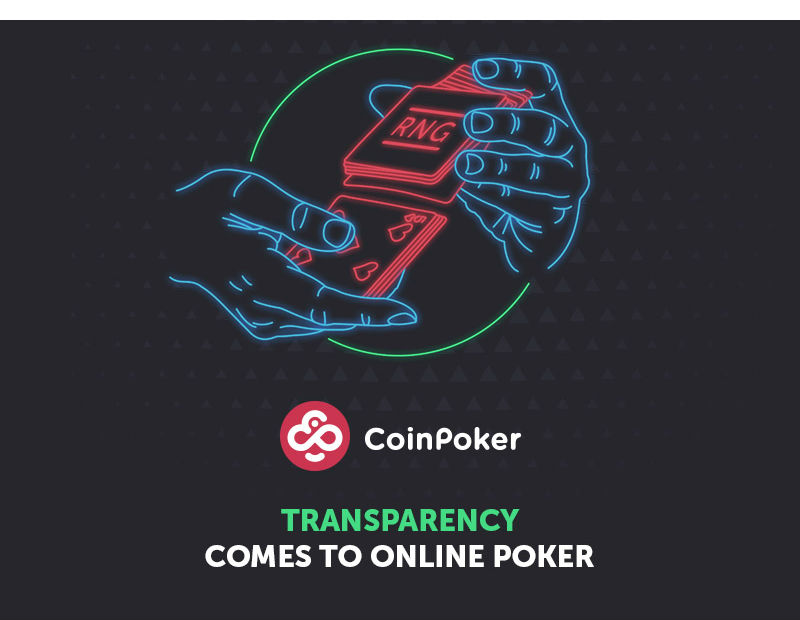 CoinPoker, a cryptocurrency-based online poker platform, is pleased to announce the official release of its open-source, random number generation software that allows players to engage in card shuffling and verify the fairness of hands. The launch of this software promises to be a giant step forward for the industry, and CoinPoker is offering a 1,000,000 CHP Bug Bounty to the testers for identifying flaws in the software.

Prior to the inception of CoinPoker in 2017, transparency and security of online poker games were serious concerns for the industry. Card shuffling software and random number generators have been the objects of scrutiny from suspicious players, and building trust has never been easy for most of the poker sites.

This is partially because of the fact that unfair practices and cheating takes place in even the biggest of poker rooms on the market. Incidents of unethical practices from numerous sites have surfaced. With transparency being the industry’s Achilles’ heel, CoinPoker was created to deliver unprecedented security and transparency.

The decentralized random number generation (RNG) software from CoinPoker makes use of input from all players at a table to shuffle the deck, giving them the power to prove the fairness of the shuffle. Utilizing the same cryptographic hash function used on the Ethereum network (KECCAK-256), CoinPoker has developed a robust RNG module that can’t be reverse engineered. As a result, it is possible to safely disclose information about the order of the deck, and boost transparency in online poker. Players can verify the randomness of the deck, as well as see the undealt cards after the hands are completed.

The advent of this RNG module brings about a paradigm shift in the industry because unlike the traditional online poker rooms with closed systems, it allows the players to participate in the shuffling process.

CoinPoker is delighted to invite software experts and cryptography enthusiast to test the new RNG software for bugs. If the card shuffler can be proven wrong, the reward is 1,000,000 CHP tokens, the proprietary utility token of the platform. The objective of this bounty program is to combat any doubts about the software’s integrity, and eliminate any errors, should they exist, in the process.

The Bug Bounty goes to anyone who can fulfill one of the following conditions.

Developed by an ambitious team of poker lovers, CoinPoker is a revolutionary platform that uses blockchain technology to address key issues in the online poker industry. The platform uses its proprietary CHP tokens to ensure quick and secure transactions. The coin is also used for all CoinPoker deposits, withdrawals, and bets in between.