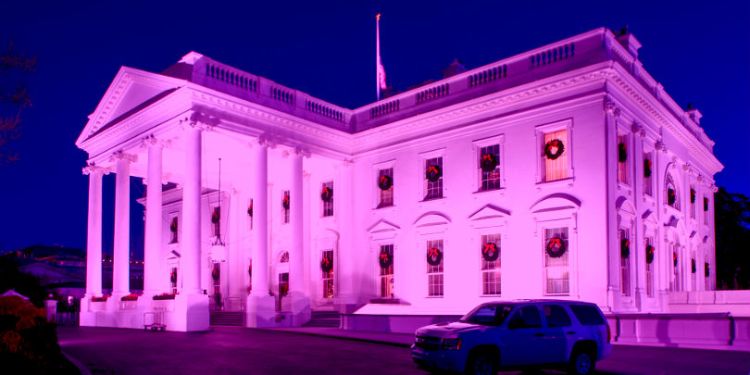 From President Trump’s potential impact on Bitcoin to a new explainer on Ripple and XRP, and a big donation from Tron, here’s a look at some of the stories breaking in the world of crypto.

The CEO of GerberKawasaki Wealth and Investment Management says President Trump could be setting up the next “huge” Bitcoin rally.

Ross Gerber didn’t point out whether it’s the President’s recent attack on the Federal Reserve, the ongoing government shut down or another matter entirely. In any case, Gerber says he has no plans to sell any of his crypto.

Trump might be setting up a huge bitcoin rally. This is what it was made for… just saying. #crypto is NOT dead. Haven’t sold mine and not going too.

Binance Academy, the new education platform from the leading crypto exchange, has released a new video on Ripple and XRP.

The head of cryptography at Cloudfare says the company is “very interested” in working with Ethereum researchers to build a decentralized internet.

The US startup makes software designed to help websites load faster and with a high level of security.

Dear Ethereum researchers, Cloudflare is very interested in working with you on how to bridge the gap between the traditional and decentralized internet. Here’s a blog post about some of our work from earlier this year: https://t.co/Nm9rvjuKhJ

“Zap now supports connecting to remote Litecoin Lightning nodes. Although the Lightning Network was conceptualized with scaling Bitcoin in mind while adding some privacy enhancements, it is a protocol designed agnostic to the underlying blockchain. The Litecoin dev team is currently working on implementing neutrino (light client) support within LTCD, so that one day users can launch their wallet on the Bitcoin blockchain, log out, and then switch chains to Litecoin.”

The Malta Community Chest Fund Foundation is designed to “improve the lives of those who are passing through difficult times due to sickness, disability and economic vulnerability.”

#TRON has always believed blockchain has enormous potential for social good. As a technology leader, our partnership with BCF and Malta is one of many ways of accomplishing change for the better. We support the Malta Community Chest Fund! #TRX $TRX https://t.co/apRd9sa66S

“Upon completion of the audit, Red4Sec reported no critical vulnerabilities were found in the Nano protocol. During the audit process, Red4Sec recommended two minor modifications to the Nano code base, the first of which was included in the recent Nano Boulton release, with the second planned for inclusion in the next software release.”