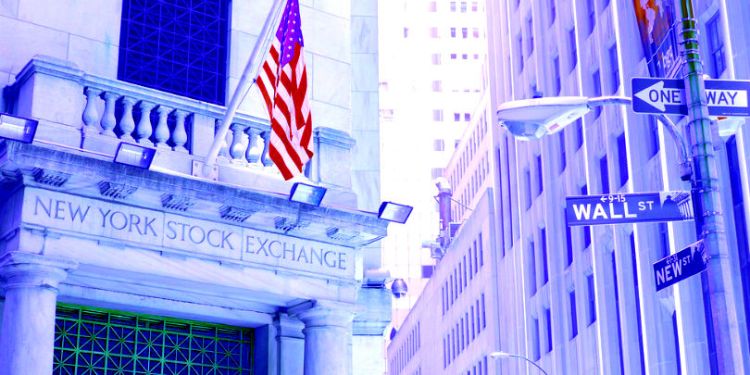 Payments giant Visa just acquired Ripple partner Earthport for around $250 million, according to a new report from Reuters.

The London-based company handles international transactions for banks and businesses, and partnered with Ripple back in December of 2014.

Earthport says Ripple is helping the company build on its mission “to provide access to as many countries, currencies, accounts and payment types as possible through a single API.”

Visa’s acquisition of Earthport is designed to help the company boost its cross-border payments business, which currently represents about 10% of the company’s overall revenue.

Meanwhile, the price of Bitcoin is beating the S&P 500 in December. The index of the biggest publicly traded companies in the US started the month at $2,790. At time of publishing, the price is now $2,424. That’s a loss of just over 13%.

The crypto investment firm Morgan Creek Digital is betting $1 million that its crypto index will outperform the S&P 500 over the next decade. So far, there are no takers.

“One of them is that with Proof of Work, in order to prove that you actually have this computing power, you have to basically turn on these computers and have them solve mathematical puzzles 24/7. And this leads to huge amounts of energy consumption. I think Bitcoin is at the point of exceeding probably the majority of the world’s countries’. And Ethereum is definitely not nearly at that point, but it’s still much higher than I would like it to be.”

In a new series of tweets, Buterin calls Bitcoin “genuinely cool tech”, but adds that he doesn’t believe in Proof of Work, which is the algorithm used to confirm transactions on the Bitcoin network.

I can play this game too! ?

I don't believe in proof of work!

Ethereum is set to switch from a Proof-of-Work system to Proof-of-Stake, which is designed to give users the ability to validate transactions based on how many coins they have.