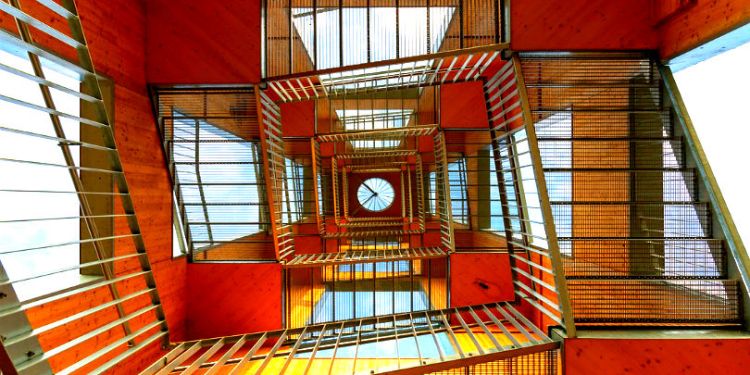 A former hedge fund executive says Bitcoin is poised to outperform all other asset classes in 2019.

Travis Kling, founder and chief information officer of Ikigai Asset Management, highlights the fact that we have yet to see how Bitcoin performs when traditional assets endure a bear market.

According to Kling, the key is the global draw down in quantitative easing (QE), a monetary policy that entails large-scale asset purchases of government bonds or other financial assets to stimulate the economy and increase liquidity. The Federal Reserve and other central banks began implementing QE after the 2008 financial crisis, lowering interest rates by buying trillions of dollars of bonds and other securities.

The effort has lost its luster. On Thursday, the European Central Bank announced it will end its QE program at the end of the month. Kling, a former portfolio manager at Steve Cohen’s hedge fund Point72, says the end of QE is causing pain.

The termination coincides with a volatile week in the stock market. On the heels of the Fed’s meeting on December 19, when they raised interest rates, the Dow and S&P 500 are set to record their worst December since 1931, according to data from Dow Jones.

According to Deutsche Bank data going back to 1901, a record share of asset classes have posted negative total returns in 2018.

The Dow, S&P 500 and Nasdaq are set to record annual losses for the first time since 2008. Heading into 2019, central bank officials are now forecasting two hikes next year, reports CNBC.

Crypto has never existed during a bear market in traditional assets.

BTC was birthed at the very beginning of the largest monetary experiment ever- globally coordinated QE. Ending QE is causing pain

There is a significant chance Crypto is the best performing asset class in 2019 pic.twitter.com/vIdKTrm5sV

The market turmoil is centered on fears about the global economy, interest-rate hikes, trade wars and the ongoing US government shutdown.

The shutdown standoff in Washington DC is likely to continue into 2019. President Trump is demanding a bill to fund the government include $5 billion to build a border wall. Democrats, led by incoming House Speaker Nancy Pelosi and Senate minority leader Chuck Schumer, say that’s not happening.

The shutdown is affecting about 25% of the federal government, forcing hundreds of thousands of federal employees in the departments of Homeland Security, Agriculture, Treasury, Justice, and more to go on a temporary leave of absence.