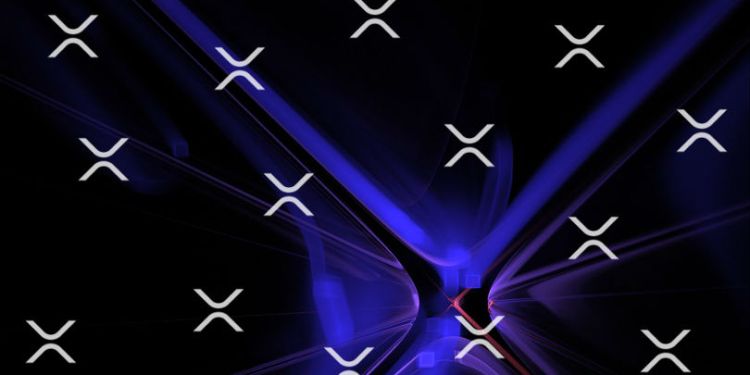 In a tweet that set off an epic Twitter thread, crypto exchange Kraken spells out why it thinks a name change is in order to straighten out the longstanding debate over “Ripple” the company versus “XRP” the asset.

Dear XRP Army, Ripple is (and was first) a payment protocol whose native currency is XRP. You could suggest the eponymous company change its name (again) to avoid ambiguity. The convention is <protocol> <asset>, like: Ripple XRP, Ethereum ether, Bitcoin bitcoin, etc. ?

Investors and enthusiasts weighed in, offering various versions of clarity.

“Ripple is not a payment protocol. It’s a Silicon Valley tech company. That’s a fact. It’s most popular product (xCurrent) doesn’t even directly use XRP.”

“So their argument is that it’s (protocol) (asset) but they clearly stated they are listing ‘Ripple’ which in their terms is the protocol. So they’re listing the Ripple protocol?”

“Why is it too much to ask that you list $XRP as XRP? Everybody is trying to be crystal clear here. Why aren’t you?”

To which Kraken replies,

“It’s not and it is listed as XRP. Ripple XRP, to be specific.”

After a round of tweets about “ripples” and “nipples”, Kraken pinpointed the confusion.

“People seeming to find confusion in a company having the same name as a protocol, some claiming to think that buying XRP is buying Ripple company stock, some wanting “Ripple” to never be mentioned in the same sentence as XRP.”

CryptoNT points out that “ripples” was the native currency and that Ripple and XRP have a shared history.

“Steinar XRP” explains that preceding “XRP” with the word “Ripple” is an odd nod to the holder of the digital asset.

“Ripple is not XRP and XRP is not Ripple. Why can’t you understand that. You can then also call “bitcoin” Craig Wright (BTC) or Winkelvoss (BTC) because they own and use it. Or why not tiffany (XRP) because it sounds better than XRP (XRP) Please explain why. like I’m 5 years. thx”

“Correct. One is a protocol (Ripple) and the other is the native currency of that protocol (XRP). It’s only confusing because Ripple Labs, Inc. (and others) refer to the company as “Ripple”.”

Ripple, whose top execs and public relations agency have all said that XRP can exist without the company Ripple, and that XRP is not a security, is still working to convince investors, news outlets, and exchanges to use the same terminology. People in the cryptosphere refer to the digital asset by using any of the following terms.

However, both CoinMarketCap and CoinGecko include “ripple” in their URLs:

“Then change it to: XRP Ledger (XRP). <Protocol> <cryptocurency> It’s not that hard.”