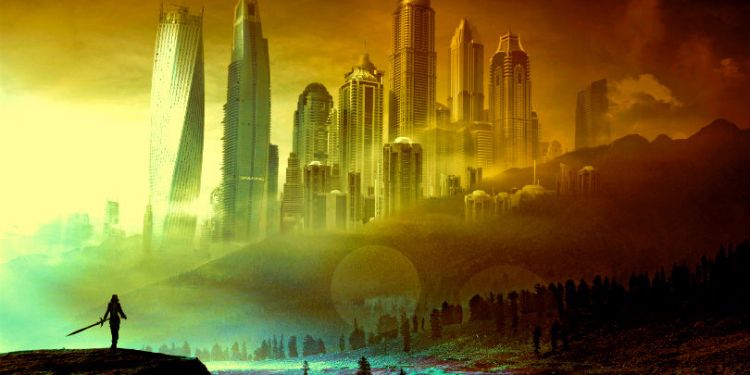 From a bold Bitcoin prediction to a rebuttal from Ethereum creator Vitalik Buterin, to a new way to trade XRP and Bitcoin Cash, here’s a look at some of the stories breaking in the world of crypto.

Tone Vays, a former Wall Street trader and vice president at JP Morgan Chase, says he expects a Bitcoin bull run in 2019, although he does not believe altcoins will join the party.

In a new interview with Cointelegraph, Vays declares 2018 the end of the altcoins.

“I think the biggest event for 2018 has to be the declining price of not only Bitcoin but the entire space of the crypto assets. To me, this is significantly different than what happened back in 2014 or 15. I believe that this time around, the altcoin bubble will not return. I think that’s going to be the big difference. I think that the most critical event is the fact that this was the altcoin bubble. I don’t expect the altcoins to come back.”

“I’m really enjoying this year 2018 for the implosion of the altcoin space.”

As for Bitcoin, Vays says it’s anything but dead.

“The marking of 2019 will be the end of the Bitcoin bear market, and the start of another Bitcoin bull market. This time, with side chains, with scaling, with privacy, and I can’t wait.”

Vays, who is a traditional derivatives trader and Bitcoin consultant, is a well-known diehard Bitcoin supporter. He says he believes the next bull run is likely to come in the second half of next year.

We have enabled margin trading for Bitcoin Cash (BCH) and Ripple (XRP)! The addition expands our margin offering to 8 assets. Read more on our blog: https://t.co/DSBaMBdOR7

Blockchain engineer and Ethereum 2.0 developer Raul Jordan is giving Ethereum a major thumbs up heading into 2019.

He and his team at Prysmatic Labs are working to build the decentralized web of the future. His goal is to tackle “the major problem of scalability this technology faces” and to implement the first version of sharding for the Ethereum protocol.

Jordan tweeted that the technical specs for all ETH 2.0 block operations are on track, including attestation handling and deposit handling.

All ETH 2.0 block operations including casper slashings, attestation processing, deposit handling, and RANDAO done with 100% test coverage according to the latest spec 🙂 – 2019 will be great #Ethereum @prylabs pic.twitter.com/uTS46zCknR

The exchange will launch in the first quarter of 2019 and will allow users to trade EOS against a number of other cryptocurrencies.

“As an EOS super node, Huobi Pool has placed its ecological development high on its list of priorities. Launching this EOS exchange is simply the next logical step in our support.”

Instead, the company will give Bitcoin Cash holders $92 for every BCH they held during the recent fork.

“Although we’re not obligated to support forks, we are happy to announce that we decided to credit eToro clients who held long (BUY) non-leveraged Bitcoin Cash positions on November 15, 2018. We are in the process of crediting relevant users’ accounts with the dollar value of Bitcoin Cash SV coins at a price of $92 multiplied by the number of Bitcoin Cash units held at the time of the fork.”

News for $BCH holders on the eToro platform regarding the latest Hard Fork.

The platform recently reached one million accounts, a number that’s currently growing by an average of 25,000 per day. 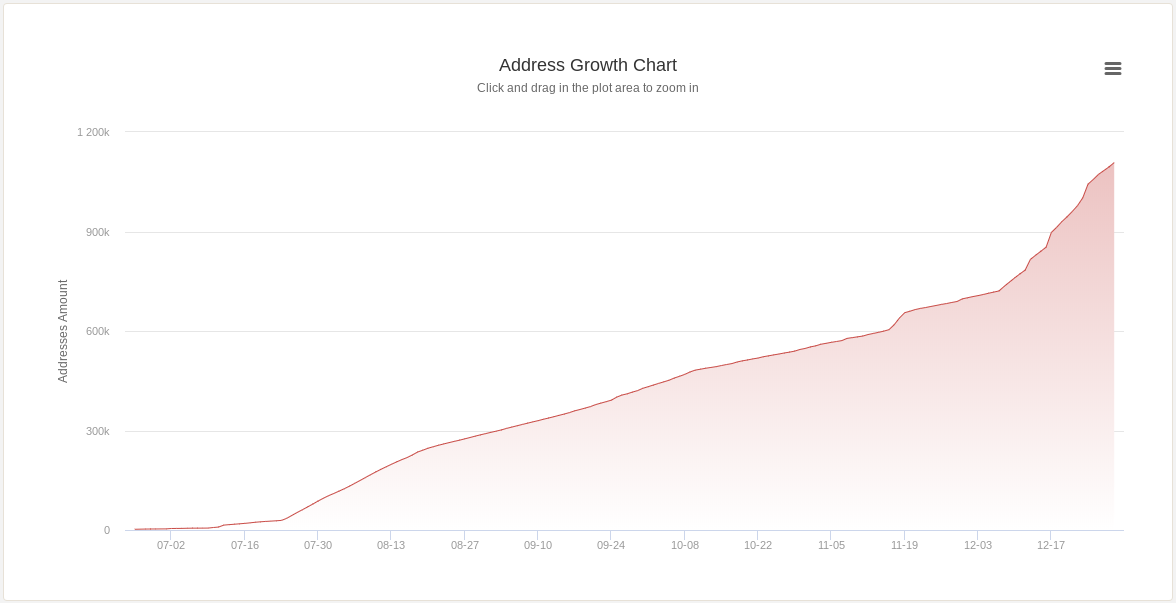 By comparison, Ethereum is currently adding about 50,000 accounts each day, according to data from Etherscan.