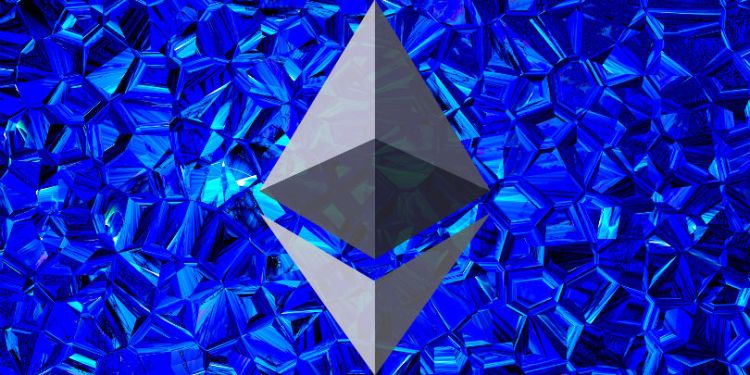 Ethereum creator Vitalik Buterin is responding to criticism from the founder of Bitcoin fund Adamant Capital, Tuur Demeester, who recently called Ethereum “not money, not safe, and not scalable.”

“To me the first red flag came up when in our weekly hangout we asked the ETH founders about to how they were going to scale the network. (We’re now 4.5 years later, and sharding is still a pipe dream.)”

“By putting ‘everything on the blockchain’ (which stores everything forever) and dubbing it ‘the world computer’, you are going to end up with a very slow and clogged up system.”

A Bitcoin proponent, Demeester questions the value of Ethereum, now the third largest cryptocurrency by market cap, given what he believes are inadequate responses from Buterin to legitimate concerns and criticisms.

According to Demeester, Bitcoin does it better.

“Another idea that was marketed heavily early on, was that with ETH you could program smart contract as easily as javascript applications…

“The modular approach to Bitcoin seems to be much better at compartmentalizing risk, and thus reducing attack surfaces. I’ve written about modular scaling here: medium.com/@tuurdemeester…“

– What works today (PoW) is 'just a phase', the ideal & unproven future is to come: Proof-of-Stake.

In a lengthy retort on Reddit, Buterin lists his responses tweet by tweet. He defends the consensus mechanism Proof of Stake, which Ethereum plans to integrate in order to give users the ability to validate transactions based on how many coins they hold.

“Zooming out a bit, I think the criticism from these angles really misses (i) just how valuable “rich statefulness” is in enabling more complex applications and protocols, (ii) just how much work is being done from different angles to implement protocols for various purposes, eg. https://github.com/barryWhiteHat/roll_up to give an example that Tuur did not mention at all, (iii) the progress that the Ethereum community has made in expanding and professionalizing even in the last year alone, (iv) just how far along PoS and sharding are, and (v) that many of the objections to PoS in principle [and probably sharding too] are cultural, not technical (“weak subjectivity is bad”) and it’s possible to deal with that by…. having a culture that’s fine with the tradeoffs.”

He also issues a rebuttal about his current level of involvement in Ethereum, saying at this point the platform would be just fine without him.

“Suppose I were to tomorrow sign up to work directly for Kim Jong Un. What concretely would happen to the Ethereum protocol? I suspect very little; I am mostly involved in the Serenity work, and the other researchers have proven very capable of both pushing the spec forward even without me and catching any mistakes with my work. So I don’t think any argument involving me applies. And we ended up deciding not to do more semi-closed meetings.”

As for Demeester, he questions the building blocks of Ethereum, namely its foundational consensus algorithm.

“The elephant in the room is the transition to proof-of-stake, an ‘environmentally friendly’ way to secure the chain. (If this was the plan all along, why create a proof-of-work chain first?)”

You can check out the full list of Buterin’s responses here.

You can read the full thread which lays out Demeester’s comprehensive analysis and criticism of Ethereum here.