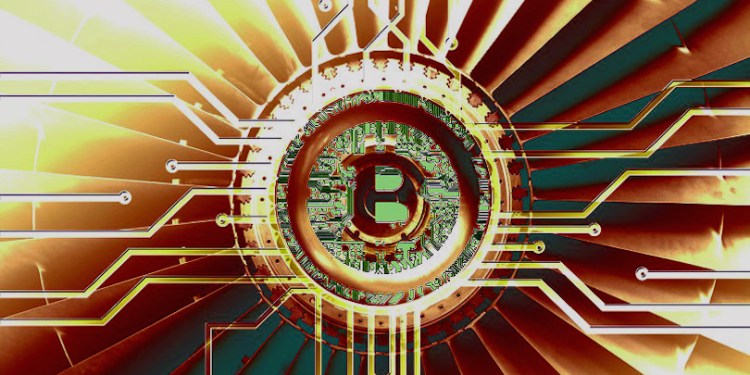 New York Times best-selling author and motivational speaker Tony Robbins tweeted about Bitcoin to his 3.04 million Twitter followers. Robbins is revered for his practical wisdom about money and finance, and has hosted countless seminars and lectures.

The tweet features an article on the basics of Bitcoin posted to his website by his team of curators.

Aside from mapping out the fundamentals of what Bitcoin is and how mining words, the article tries to tackle why Bitcoin is different from currencies that have preceded it.

“Bitcoin is decentralized. No single bank, government, company or individual owns the network or has control over it. This means that your accounts can never be frozen, a government cannot devalue the currency, it can be used in every country, and, more ominously, because of the anonymous nature of bitcoin, the technically savvy can avoid taxation and use bitcoin as payment for any kind of illegal good or service.”

New students of cryptocurrency are also learning that as much as Bitcoin has been linked to illegal activities, cash is even more untraceable and Bitcoin can be used to track criminals due to the underlying blockchain technology.

The article, posted under the premise of promoting “Tony Robbins’ stories and core principles, to help others achieve an extraordinary life,” lacks a publishing date. It pegs Bitcoin at the outdated price of $9,979.00, which indicates it was likely first published prior to this year’s bear market.

Hailed as a popular life coach, master strategist, self-help guru, and authority on leadership psychology, Robbins is regarded as an influential figure whose books, appearances and seminars on how to master personal finance have empowered millions to manifest wealth, happiness and freedom.

A self-made multi-millionaire who worked as a janitor, never earned a college degree and amassed a net worth estimated at $480 million, Robbins has earned his spot as one of the world’s most successful speakers.

In Money: Master the Game, he offers his take on the work-for-money tradeoff and why it’s a losing proposition.

“Let’s face it, we’re not about to earn our way to wealth. That’s a mistake millions of Americans make. We think that if we work harder, smarter, longer, we’ll achieve our financial dreams, but our paycheck alone—no matter how big—isn’t the answer…

“You’re already a financial trader. You might not think of it in just this way, but if you work for a living, you’re trading your time for money. Frankly, it’s just about the worst trade you can make. Why? You can always get more money, but you can’t get more time.”

In 2017 Robbins was lukewarm on Bitcoin. At that time, speaking from the Iconic conference presented by Inc. and CNBC, he said,

“I think it’s very iffy. It’s like anything right now. It’s really a gamble. Nobody knows. You saw what’s happened in China and the impact that’s happening right now on Bitcoin from that. So I don’t have a clue. I look at that as it’s like going to Vegas. Things that aren’t really predictable, they could make you a lot of money. I’d take a certain amount of money, and I’d say, I know it’s just for fun. I’m investing. I know I could lose. This is Vegas, and Bitcoin fits that category for me.”

Cryptocurrencies are continuing to find their way into the mainstream, through popular figures, big venues and worldwide events. In addition to the Bitcoin tweet, Robbins also recently tweeted about the UFC, mixed martial arts and the sport’s 450 million global fans. The UFC’s most recent event took place on Saturday, December 29. Litecoin, a hard fork of Bitcoin and currently the world’s eighth largest cryptocurrency, was included among the event’s featured sponsors.