Tron Milestone: One Million Crypto Accounts and Counting With Eye on Blockchain Gaming 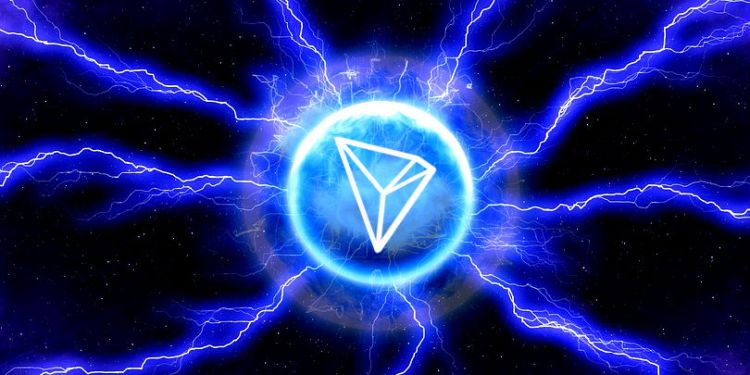 It’s turning out to be a pretty good year for Tron. The blockchain platform has announced this weekend that it has hit the magic milestone of one million user accounts and 100 million recorded contracts. Not a bad Christmas. And the growth in their user base appears to be accelerating, with somewhere between 10,000 and 40,000 new accounts per day.

The statistics prove to be an excellent backup to founder Justin Sun’s comments on Twitter from earlier this year when said,

“TRON will build a fund to rescue ETH and EOS developers from the collapse of their platform as long as those developers migrate their dapps to TRON.”

Indeed, Sun has made several comments that hint at rapid expansion and lofty goals for Tron, including claims that they are close to creating a decentralized Internet.

And one of the latest developments in the Tron world is the $100 million TRON Arcade fund which will see the firm focus on capturing more of the gaming market.

“The fund is the fast-rising network’s newest effort to drive higher adoption of its platform and to finally unlock the gaming sector, which is worth billions, for blockchain technology. Until this point, the blockchain-based gaming field has experienced mixed results in terms of market penetration.”

One recent announcement sees Blockchain Cuties launching on TRON Arcade and the Tron blockchain, as well as on Ethereum and EOS. It is the first dapp on the Arcade and, according to a Medium post, the first to offer cross-chain functionality.

“The Blockchain Cuties project and team stands out for a number of reasons. But the crown jewel among their list of achievements is being the first Gaming Dapp to achieve interoperability and simultaneous gameplay across multiple blockchains. When Cuties launches on TRON, they will again become the first gaming Dapp to build cross-chain functionality for three different networks. This type of interoperability is the next step for all blockchain games to realize their potential of delivering a new gaming experience. To the Cuties team, congratulations on making history!”

And on the growth of Tron and its mission within the gaming market, Justin Sun says,

“Tron strives to tackle existing issues faced by the gaming industry by leveraging the open, transparent, and immutability of blockchain technology. Tron Arcade will play a crucial role in encouraging developers to join in our mission and provide the best blockchain gaming experience to users around the world.”

Of course, Tron is not the only firm to have recognised the enormous potential for blockchain within the multi-billion-dollar gaming industry. It is leading the way at the moment though, both in terms of its innovation and its user interest, which has skyrocketed in recent weeks. It is now up to other blockchains and firms to catch up.

2019 could be an extremely exciting year for the relationship between blockchain and gaming – and for Tron itself.