A New Bitcoin All-Time High, the Rise of Ripple and XRP, and the Future of EOS, Cardano and Litecoin: Weiss Ratings 2019 Crypto Forecast 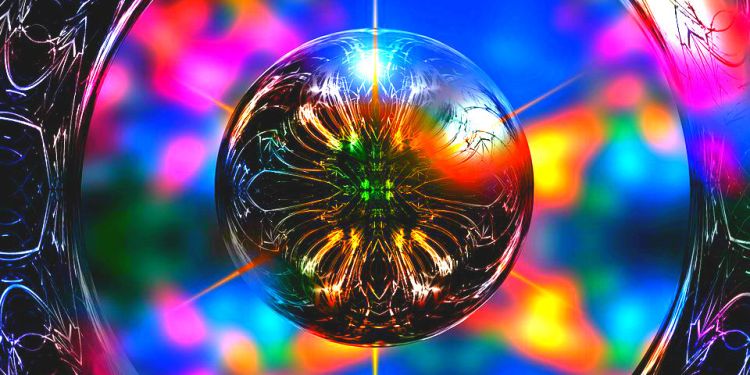 The agency, which has provided financial market research and analysis for consumers and businesses for more than three decades, says Bitcoin “will again rise up and head for new all-time highs” this year.

The agency says the rise in price will be fueled by Bitcoin’s increasing viability as a solid store of value and a digital alternative to gold.

“Thanks to the 2018 price declines, most of the weakest hands in the market have departed. Meanwhile, stronger diehard believers have held firm or even accumulated more Bitcoin.”

Weiss says a select group of cryptocurrencies including XRP and Stellar could have a significant impact on the world of banking this year. And if Ripple is successful in the long run, Weiss says the company could put XRP on a path toward passing Bitcoin as the world’s biggest cryptocurrency by market cap.

“Bitcoin was created to be a new kind of digital payment network, but has so far failed to achieve that goal.

Meanwhile, however, Ripple’s XRP and Stellar are rising to the challenge. They have the potential to disrupt financial markets, remittances, wire transfers and much more.

Ripple’s XRP, in particular, is aiming to disrupt SWIFT, the giant payments network of the global banking system. If it can manage to chip away at SWIFT’s market share and even replace it in some areas, there’s a chance that XRP could eventually become the world’s No. 1 cryptocurrency.”

In addition, the agency predicts a shakeup in the top 10 coins by market cap, marked by a number of newcomers including Holochain and Hedera Hashgraph.

Weiss also predicts that Bitcoin forks will begin to fade into obscurity, including Bitcoin Cash, Litecoin and Bitcoin SV.

Finally, the agency sees EOS, Cardano and Holochain as the primary candidates to begin building a new decentralized version of the Internet.

You can check out the full forecast from Weiss Ratings here.