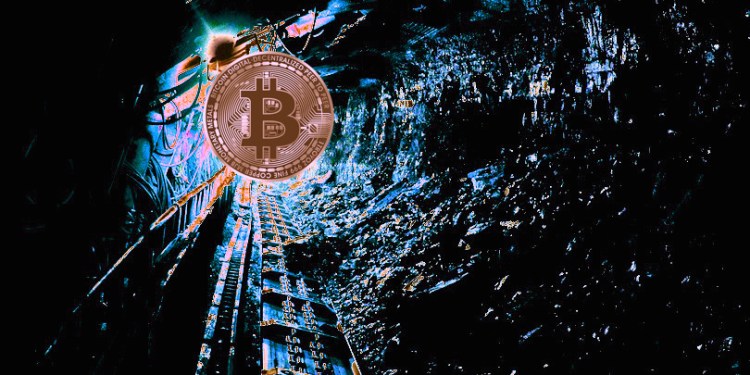 Beijing-based cryptocurrency mining titan Bitmain ended 2018 in disarray. Following the company’s three years of epic growth, to over $2.84 billion in revenue for the first half of last year, along with plans to launch an initial public offering, regulators in Hong Kong have now put the IPO on ice.

According to a report by South China Morning Post,

“It is premature for any cryptocurrency trading platform – or business associated with the industry – to raise funds through an IPO in Hong Kong before the proper regulatory framework is in place, according to two sources familiar with the matter, speaking to the South China Morning Post on condition of anonymity.

The reluctance by the regulator and market operator, which provide policy advice to the Listing Committee of the Hong Kong stock exchange (HKEX), could be an insurmountable hurdle in the US$3 billion IPO application by Bitmain Technologies, the world’s largest maker of cryptocurrency mining computers.”

With the IPO in peril and the ongoing cryptocurrency bear market in full swing, Bitmain, which soared due to explosive demand for its mining equipment on the heels of Bitcoin’s price surge through the end of 2017, is now reportedly facing staggering lay-offs of up to 50% of its staff, a major restructuring of its executive team and a shutdown of some of its mining operations.

Blockstream chief security officer Samson Mow tweeted last week that all of the Bitmain’s Bitcoin Cash developers were laid off.

According to a report by news outlet Weixin,

“On December 28th, a person close to Bit China told Odaily Planet Daily that (Micree Zhan) and Wu Jihan will be retiring as CEOs of Bitmain. The newly-(appointed) person…(is) surnamed Wang.”

Founded by Micree Zhan and Jihan Wu in 2013, Bitmain became the largest producer of ASIC chips for Bitcoin mining. It also operates two of the largest mining pools, BTC.com and Antpool. At its peak, Bitmain’s mining pools reportedly controlled over 50% of all the hash power on the Bitcoin network. That percentage has now fallen below 25%, according to data published by Blockchain.info.

Bitmain’s rapid rise and fall is a cautionary tale of explosive growth in an industry that experiences equally dramatic surges and plunges. As the price of Bitcoin slid into bear territory all year long, more than 70% down from its all-time high of nearly $20,000, the mining community has struggled to stay profitable.

The company faces a class action lawsuit filed on November 19, 2018. The plaintiff, a resident of Los Angeles, alleges that Bitmain’s ASIC devices are preconfigured to use its customers’ electricity to generate crypto currency for the benefit of Bitmain rather than its customers.”

The complaint alleges that throughout the class period, from August 10, 2017 to November 15, 2018, Nvidia assured investors that it closely followed the crypto market and “could adjust to rapid changes in the cryptocurrency markets.”

According to the statement,

“Even as analysts increasingly began to question the company’s ability to manage inventory in the face of an uncertain cryptocurrency market, defendants touted that NVIDIA and its executives are ‘masters at managing our channel, and we understand the channel very well.’ NVIDIA also repeatedly assured investors that surging demand for GPUs among cryptocurrency miners would not have a negative impact on the company because of strong demand for GPUs by NVIDIA’s core customer base of computer gamers.”

GPU Maker Nvidia predicted a decline in its GPU sales in its August report. Along with the overall downturn in the crypto market, Nvidia’s stock price spiraled.

“In the month that hosts Halloween, investors received a horrifying gut-check, losing nearly 26% on their portfolio. This includes a double-digit dead-cat bounce that initially encouraged speculators jumping on the discount.

Nvidia CEO Jensen Huang referred to the atmosphere as a “crypto hangover” that saturated companies with excess inventory.

The downturn in demand for Nvidia’s graphics cards for Bitcoin mining triggered a stock sell-off. After closing the year at $133.50 as the worst performing stock in the S&P 500, the stock is trading at $127, at time of writing.