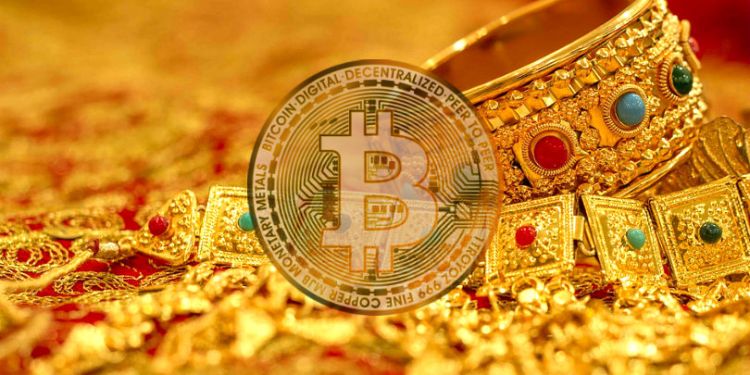 Computer scientist and cryptographer Nick Szabo says he believes central banks may decide to boost their reserves with crypto.

The prediction is one of several made by Szabo at the first Israel Bitcoin Summit, as reported by Finance Magnates.

The other problem with gold reserves is that they’re physically vulnerable. When the Nazis conquered countries in Europe, the first place they went to was a central bank’s gold reserves.”

As for central banks developing their own digital currencies, the Bank of International Settlements (BIS) has issued a new report.

The BIS surveyed roughly 63 central banks representing close to 80% of the world’s population and over 90% of its economic output. The survey found that 70% of the respondents are studying central bank digital currencies (CBDCs).

However, despite half of the respondents working on proof of concepts, only a small number of central banks may actually develop a CBDC. The survey found that 85% of respondents say they are unlikely or very unlikely to issue any type of digital currency within one to three years.

At the same time, the report gauges how central banks view cryptocurrencies for both payments and investments.

“Judgments about future usage are, unsurprisingly, difficult to make. Most central banks have not formed a firm view, especially in the case of cross-border payments. Of those that could, the majority think use in payments will remain minor. Reasons for this judgment include low retail acceptance, compliance issues, better public understanding by the general public of the risks involved and, for some jurisdictions, outright bans. This is in line with other research that suggests the values and volumes of cryptocurrencies are influenced by regulators’ actions.”

“Some central banks reported that both the current and prospective use of cryptocurrencies seemed contained to such assets being used for investment purposes.”

Szabo says countries like Venezuela, which is struggling with hyperinflation, will continue to emerge as a major adopter of cryptocurrency.

Szabo also says he expects the Lightning Network (LN) to grow significantly this year. The layer-2 solution is designed to dramatically improve the speed and efficiency of Bitcoin transactions.

As a crypto pioneer, some believe Szabo may be the anonymous creator of Bitcoin. Szabo laid the foundation for Bitcoin and outlined the mechanics of smart contracts years before Bitcoin was created.