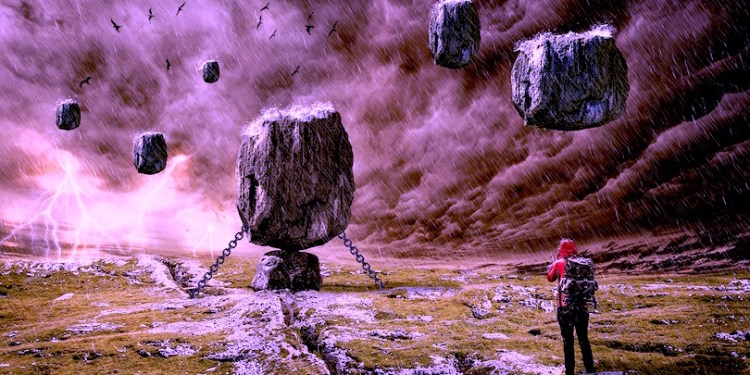 ‘Bond King’ Jeffrey Gundlach, founder of DoubleLine Capital LP, an investment firm with $200 billion under management, gave his 2019 outlook on stocks and Bitcoin during his annual “Just Markets” webcast on Wednesday. Gundlach, who called the stock market sell-off in December 2018, says Bitcoin could bounce 25%.

“I don’t recommend anything with Bitcoin, but if you really want to speculate, I think it could make it to $5,000. Talk about an easy 25%.”

Gundlach also told listeners, they should “get the heck out of Bitcoin.”

As for stocks, he predicts a year of volatility given rates expectations and the Federal Reserve’s tightening monetary policy.

The Federal Reserve released minutes from its most recent meeting in December. Published on Wednesday, the account confirms speculation that the Fed is unlikely to raise its benchmark interest rate during its upcoming sessions on January 29-30 and March 19-20.

According to the policy statement set forth in the minutes,

“A number of participants noted that, before making further changes to the stance of policy, it was important for the Committee to assess factors such as how the risks that had become more pronounced in recent months might unfold and to what extent they would affect economic activity, and the effects of past actions to remove policy accommodation, which were likely still working their way through the economy.”

The World Bank released its 264-page semi-annual report on the global economy entitled, “Darkening Skies,” a somber outlook on the year ahead. Key factors cited for the downturn are ongoing trade tensions, moderate industrial production and increasing financial stress on emerging-market countries.

While several other countries received a downgrade, including Iran, Argentina, Turkey and Pakistan, Japan received an upgrade, with expectations that the island country’s growth will rise by 0.9%, up from 0.8% in 2018.

“The number of LICs [low income countries] at high risk of debt distress or in debt distress has increased significantly, and safety margins in many LICs currently assessed at low or moderate risks of debt distress have eroded. External gross financing needs are likely to rise further as current account deficits widen and large international bonds fall due.” 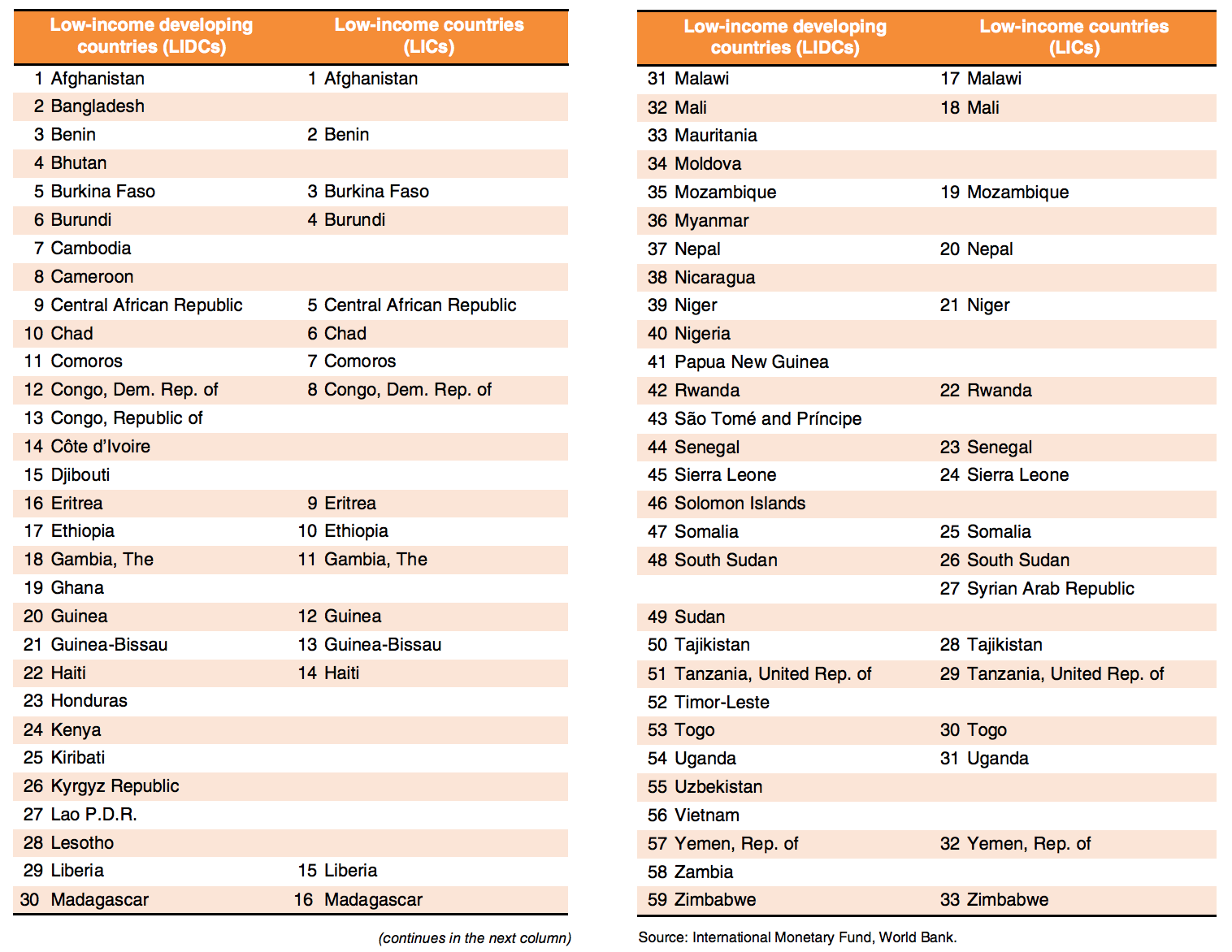