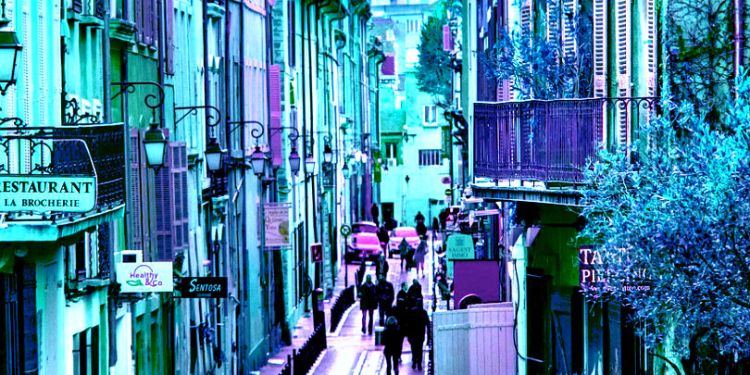 Bitcoin is now officially available for purchase at six French tobacco shops, aka tabacs. Keplerk, the French fintech firm and cryptocurrency wallet provider that launched the vouchers-for-Bitcoin initiative, plans to roll out into 6,500 additional tabacs by February.

According to a Europe1 report from November 2018, Keplerk obtained authorization to sell cryptocurrencies as of January 1, 2019. At that time, French officials granted tabacs the right to sell prepaid Bitcoin vouchers. Customers who purchase the in-store vouchers can then redeem them for Bitcoin by logging into Keplerk’s website.

Adil Zakhar, co-founder of Keplerk, believes people will be more comfortable purchasing crypto in a familiar setting. By offering customers 24/7 online support after completing an in-store purchase of Bitcoin, Zakhar hopes to make the process easy and smooth, lowering the barrier to entry into crypto.

“Some people find it complicated to get Bitcoins on-line. They trust their local tobacco shop owner more than they would trust some remote anonymous website.”

France has approximately 24,000 licensed tobacco shops, which Keplerk believes makes tabacs a powerful and convenient distribution network for Bitcoin adoption. But those shops have been under pressure ever since November 15, 2006, when smoking in collective venues was officially banned. The decree prohibited smoking in all enclosed and covered public places, workplaces, health centers and schools, as well public transport and institutions for educating or hosting the underaged.

On January 1, 2008, the ban was extended to hotels, restaurants, bars, tobacco shops, casinos and nightclubs.

Smoking is permitted on open terraces at cafés, restaurants and pubs.

As the country’s tobacco sales continue to decline, tabacs have been featuring a new assortment of products, including prepaid credit cards, cellphone credits and money transfer services. With Bitcoin added to the list, customers can now buy the world’s most popular cryptocurrency loaded onto pre-paid cards costing 50, 100 or 250 euros. The cards come with alphanumeric and QR codes that can be entered into Keplerk’s website to redeem the purchased Bitcoin.

Since announcing the tabac initiative in November, Keplerk has faced opposition from France’s central bank. The Bank of France (BoF), denies sanctioning the sale of cryptocurrencies at tabacs. The denial seems to oppose the green light given by the French Prudential Supervision and Resolution Authority (ACPR), which operates under the auspices of the BoF.

Despite the uncertainties and contradictions, the French government has not issued a clear ban on the sale of crypto at tabacs.

Keplerk says it will finance the project by charging a 7% commission fee on every transaction.