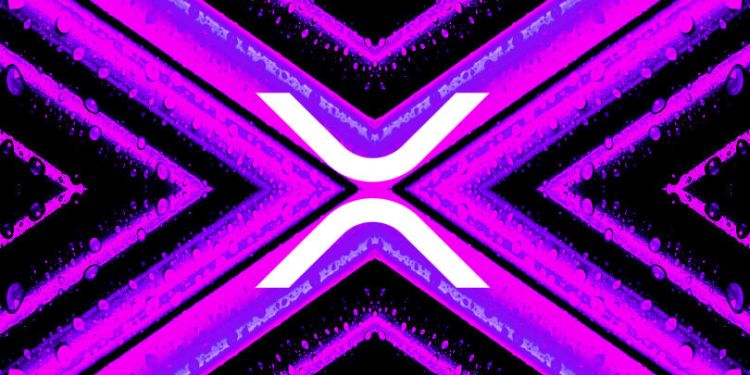 Etoro senior analyst Mati Greenspan is offering his take on the future of Ripple and XRP, and the current state of Bitcoin.

According to Greenspan’s analysis, there’s no technical or fundamental reason for the recent dip in the price of BTC.

“The one interesting thing about this movement is that it seems to be an exact reversal of the surge that happened on Sunday afternoon,” Greenspan told CNBC. “At this point, the gains made since the start of the year have now been reversed and we’re back to a neutral 2019.”

Nothing to see here. pic.twitter.com/FnbRNZM7D5

As for XRP, Greenspan says he’s bullish and holds a significant amount of the digital asset in his portfolio.

“I think XRP is an incredibly unique digital asset and I am bullish. I have it in my portfolio along with a lot of other cryptos. I have a very diverse portfolio and you can see that XRP has a very prominent place there.”

Greenspan says he does have some overall concerns about XRP, including the fact that Ripple holds about 60% of the total supply.

“I do have reservations about XRP. These are the normal reservations that a lot of people have mentioned on the internet before. They include the fact that Ripple Labs is holding a vast majority of XRP. I think that that is not necessarily a good place for an asset to be simply because there’s almost an endless amount of selling pressure.

They release one billion XRP a month, and then they take whatever is unused and put them back into the escrow account. That basically means they can sell up to a billion XRP per month, which is a lot of available selling pressure for them. Obviously that won’t matter if they take over the banking system, if they take over Swift. You know, who cares about those if we see big banks start to use XRP and holding it in their reserves because they’re using the XRP services. It won’t really matter that Ripple is holding.

But it is a reservation that I have and that others have. And when they knock on the door of a bank, the bank says tell us about it. They’re going to say, ‘Why are you holding onto a majority?’ That will be a reservation.”

As for whether XRP is a security, Greenspan says he believes it’s clearly not a security. But the US Securities and Exchange Commission’s take on the digital asset remains to be seen.

The SEC might see things differently. They might come out and say XRP is a security. If they do, that could be potentially disastrous for the entire network. We’ll see how it plays out. I hope that the SEC takes a supportive role of XRP because I see the potential that they can do for the entire banking system.”