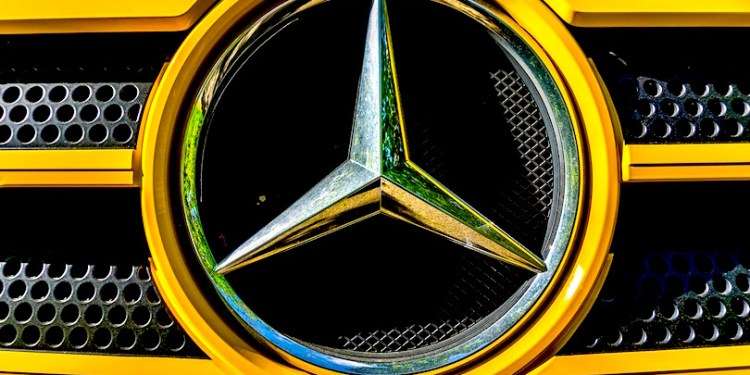 Cole, who is leaving his state job at the Ohio Turnpike, will become the executive vice president and chief solutions officer for Ownum, according to a report by Crain’s.

The company is targeting a cluster of bureaucratic bottlenecks including digitizing vehicle titles across the country by using blockchain-based solutions. Future applications could include license plates, as well as birth and death certificates.

“The company has almost completed developing a blockchain-based solution for recording car titles, according to Moreno. Cole said his job will involve developing a strategy to work with county and state Bureau of Motor Vehicles officials to implement the technology.”

Moreno has been on the front lines of turning Cleveland into “Blockland,” leveraging Cleveland’s civic and corporate leaders to attract blockchain developers and entrepreneurs.

Blockland Solutions Conference 2 will be the focus of an upcoming meeting on January 28.

One of many IBM-powered blockchain initiatives, the Dubai Blockchain Platform, was announced last October. It’s the first government-endorsed blockchain platform as-a-service in the United Arab Emirates.

Moreno, who is also an investor in Cleveland-based Votem, a startup focused on using blockchain tech to power online voting through mobile devices, says Ownum will pitch its solutions to governments in Ohio, Florida and four other states.