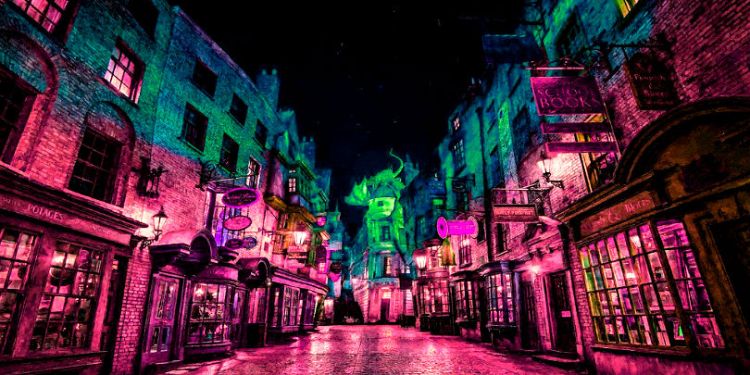 From five bold predictions on the year ahead to an endorsement of Ripple’s XRP-powered xRapid, here’s a look at some of the stories breaking in the world of crypto.

Fortune just released a list of five cryptocurrency predictions for 2019. Here’s a look at what the business magazine expects might happen in the new year.

Ripple has released a new interview with Nicolas Palacios, the CFO of the Mexico-based financial gateway Cuallix.

The company is one of the first to adopt Ripple’s xRapid which sources liquidity from XRP to boost cross-border payments.

The Ethereum Foundation is asking any developers who are creating decentralized apps on the platform to reach out.

The Foundation says it’s looking to do everything it can to support the creation of DApps that can solve real-world problems.

“Together, we can build a more globally accessible, more trustworthy and free internet, and eventually a society with less imbalance and injustice. That’s why we’re looking to learn more about the change already happening using impactful dApps built on Ethereum. If you, or someone you know, is building an application on Ethereum aimed at solving real-world issues, we would love to hear from you. Please take part in our short 3-5 minute survey, now available here.” 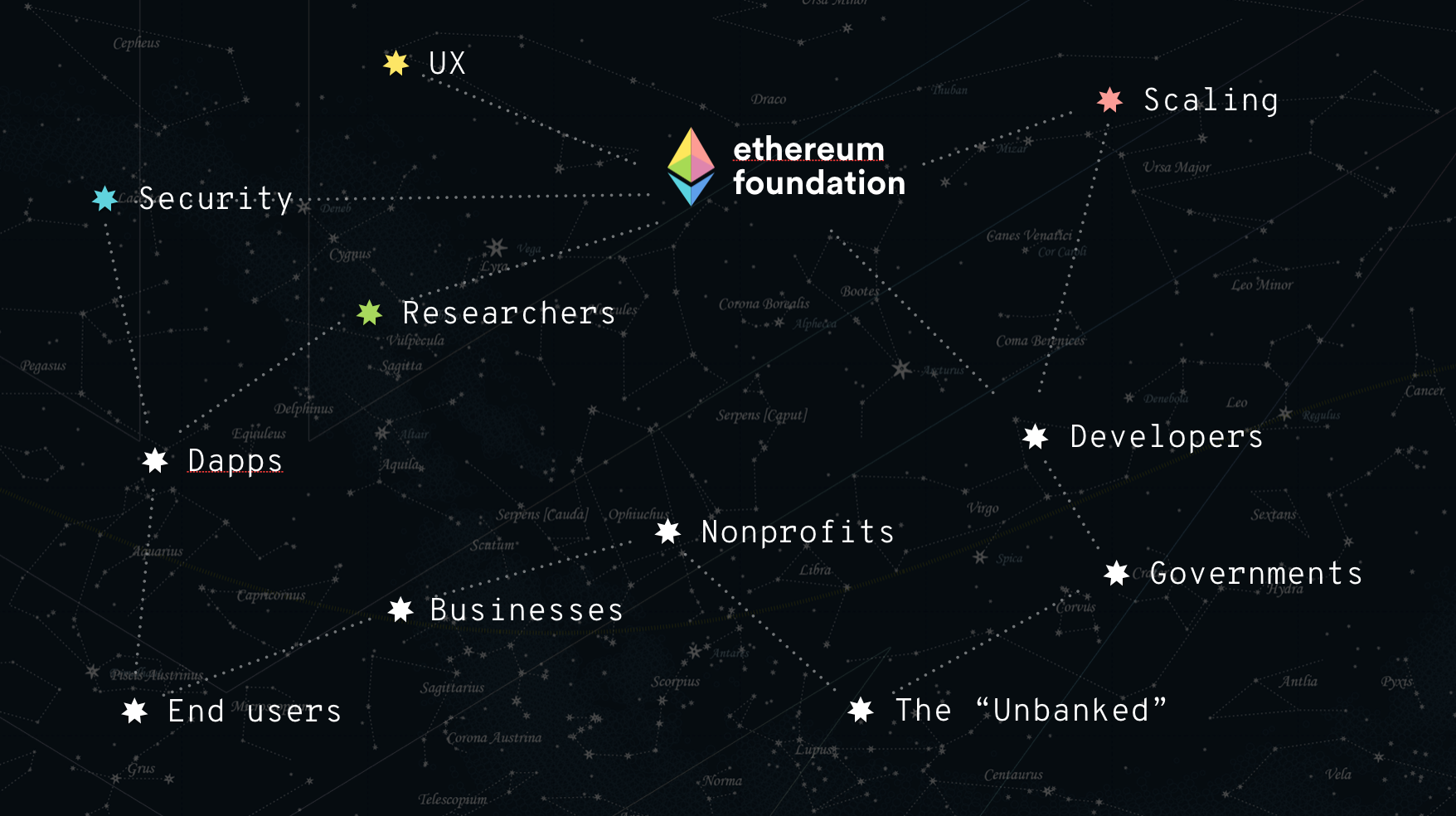 Askren issued a shout-out to the Litecoin community via Twitter, saying he’s a believer in LTC and crypto.

In December, Litecoin was an official sponsor of the UFC light heavyweight match between champion Jon Jones and challenger Alexander Gustafsson.

By the end of the month, XRP pairs for EOS, NEM, VeChain and Polymath will be added to the platform.

The news follows the addition of XRP as a base pair on the leading crypto exchange Binance. So far, Binance has launched XRP-based trading pairs for Tron and ZCoin.