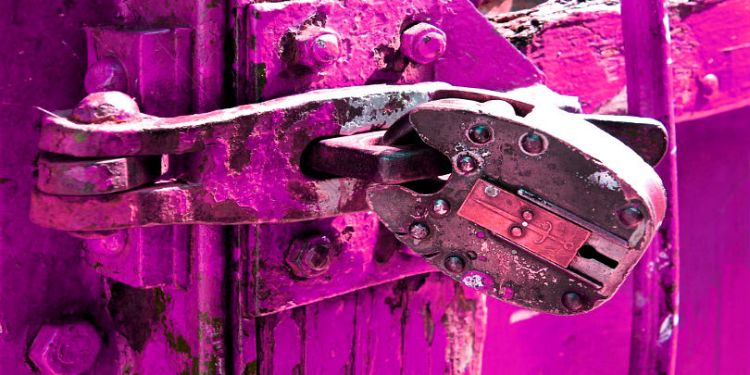 Hong-Kong based cryptocurrency exchange BitMEX continues account closures in the US and Québec, Canada in response to increasing regulatory pressures.

A prominent notice on its home page states that BitMEX will take action against anyone who violates its terms of service.

“BitMEX reserves the right to immediately close the accounts and to liquidate the open positions of persons determined to have breached our Terms of Service.”

Users who use VPNs to circumvent the restrictions risk having their accounts shut down, if and when BitMEX determines their real location. Even users who are suspected of living in restricted areas may have their accounts deactivated.

Derivatives trader and analyst had his BitMEX account shut down in November.

In addition to residents from the US and Québec, users located in or residents of Cuba, Crimea and Sevastopol, Iran, Syria, North Korea and Sudan are also restricted.

Last year BitMEX sent a notice that users in Québec would no longer be able to deposit funds or open new positions as of June 30, 2018.

The notices have been ongoing ever since the financial regulator of Québec, Autorité des marchés financiers (AMF), called BitMEX’s operations in Québec illegal.

“BitMEX is not registered with the AMF and is therefore not authorized to have activities in the province of Quebec. We informed this company that its activities were illegal.”

“Bitcoin is still very much an experiment. However, after 10 years of operation, the Bitcoin protocol has not been hacked — despite offering what’s effectively the biggest ‘bug bounty’ in software history. Bitcoin is an amazing achievement of disparate private individuals working together towards a common goal.

As I consider how a community of people collectively created an alternate monetary system, I am greatly optimistic about what other aspects of our global society we can improve through a collective, decentralised effort.

And I say this even in the face of the various centralising forces currently being marshalled: humanity’s bifurcated monetary future will be better than our monopoly monetary past, as some money becomes more convenient while other money becomes far more private.”

In September 2018, the US Securities and Exchange Commission announced charges against Bitcoin/USD exchange 1Broker, deemed an international securities dealer, and its Austria-based CEO, for running an unauthorized Bitcoin securities swap scheme. It’s domain has been seized.

The SEC has not yet commented on the US account closures by BitMEX.