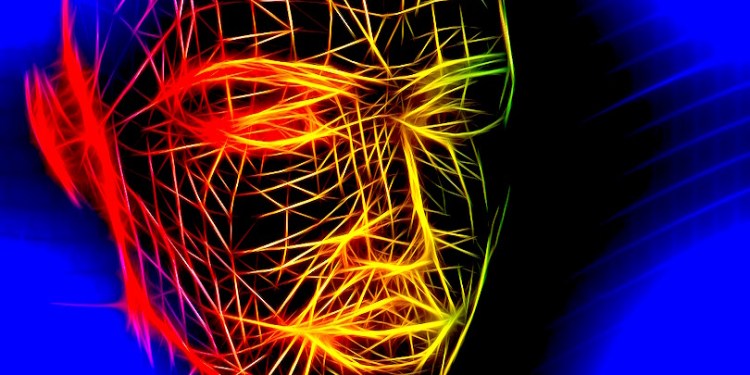 “I and others are calling on the U.S. Congress to pass comprehensive federal privacy legislation—a landmark package of reforms that protect and empower the consumer.”

Still, he believes that laws alone will not ensure privacy rights are observed. He wants tools that can help protect consumers from the shadow economy where data is sold to data brokers without users’ consent.

“Meaningful, comprehensive federal privacy legislation should not only aim to put consumers in control of their data, it should also shine a light on actors trafficking in your data behind the scenes. Some state laws are looking to accomplish just that, but right now there is no federal standard protecting Americans from these practices.”

“That’s why we believe the Federal Trade Commission should establish a data-broker clearinghouse, requiring all data brokers to register, enabling consumers to track the transactions that have bundled and sold their data from place to place, and giving users the power to delete their data on demand, freely, easily and online, once and for all.”

In 2018 Cook championed the same principles blockchain developers are prioritizing: efforts to build transparent, decentralized systems that give users greater control over their digital identities.

While Cook proposes the creation of a centralized body to tackle privacy issues on the internet, blockchain developers are working on decentralized projects to solve many of the same issues.

But the approach is fundamentally different. Cook trusts that a new group of people can sort out privacy issues; blockchain developers put more faith in math and machines. They’re building automated systems that can operate in cryptographically secure environments to monitor and enforce agreements and data-access privileges.

You can check Have I Been Pwned to see if your data has ever been breached.

Projects such as Enigma, Dfinity, Ethereum and Tron are building scalable blockchain solutions to create a decentralized internet. The idea is to rethink how data is moving in and out of vast silos that are controlled by corporations and governments. By giving users control of their data, and not clearinghouses, blockchain developers are potentially averting what author and historian Yuval Harari believes is the most challenging dilemma of our lifetime.

“There is a lot of talk about hacking computers and emails and bank accounts, but actually we are entering into the era of hacking humans. And I would say, the most important fact anybody who is alive today needs to know about in the 21st century, is that we are becoming hackable animals. This is the most important thing….

“It starts on the surface. And this is what we already see today. It starts by having corporations and governments amass enormous amounts of data about where we go and what we search online and what we buy, and things like that. But this is all surface, and outside: how I behave in the world.

The big watershed, the big change will come once it starts penetrating inside, inside your body. Once you can start monitoring and surveilling what’s happening inside your body, inside your brain, then you can really hack human beings. And this – we’re very close to it.”

Harari says an external system can eventually learn to know people better than they know themselves.

It could take decades before the first human being is potentially hacked. Until then, the focus remains on securing data and eliminating abuses by profit-driven business models. As people try different methods to solve a common problem, from the creation of more centralized bodies or clearing houses, to the proliferation of decentralized blockchains that are both public and private, several outcomes could emerge. And there is no certain way to predict the future.

But one question is becoming strikingly clear and increasingly critical as engineers and entrepreneurs move forward to advance various technologies. Which one should we trust more – man or machine?