Bitcoin Dips Below $3,600 As Venezuela Is Set to Become 77th Country in World’s Rising Network of Bitcoin ATMs Despite Crypto Price Volatility 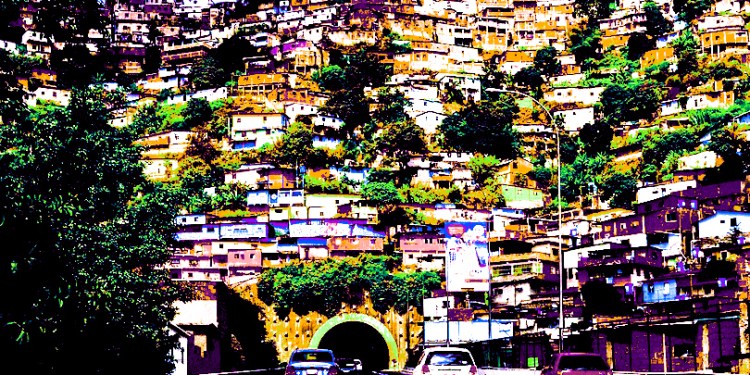 Venezuela is joining the long list of countries around the world hosting Bitcoin ATMs. The country’s first Bitcoin ATM is soon to be installed, making Venezuela the 77th country to open a Bitcoin ATM.

In an interview with media outlet Union Radio, Farias said,

“We are going to install the first cryptocurrency ATM in Venezuela over the course of the next two weeks.

We already have the equipment installed in Venezuela, in Caracas, and it is in the final test stage. Then we will be making an announcement on social media.”

Basic goods in Venezuela cost a fortune as people in the cash-strapped country cope with hyperinflation that has reached an astonishing 80,000% per year and has been raging for 25 months. The economic instability is driving hunger, uncertainty and political unrest as the economy continues to be in free fall with millions fleeing.

NPR reports that roughly one million Venezuelans who have fled the economic crisis have settled in neighboring Colombia.

According to Juan Carlos Villate, a government human rights official in Arauca, Colombia,

“The number of Venezuelans arriving here is getting bigger by the day.”

“To dissuade them from falling into the hands of rebels, criminal gangs or prostitution rings, the Colombian government and international agencies have launched food, education and health care programs.”

People in Venezuela have turned to Bitcoin where use on LocalBitcoins, a peer-to-peer platform where users can convert their local currency, has been a lifeline. The platform, which has been resolving technical issues since January 13, is expected to be up and running on January 21.

In addition to LocalBitcoins, Venezuelans are also using platforms such as Uphold and LocalEthereum to convert local currency.

With the introduction of a Bitcoin ATM, Venezuelans are hoping to leverage cryptocurrency’s key advantages.

According to Coin ATM Radar, the number of Bitcoin ATMs now stands at 4,195 worldwide, up from 502 Bitcoin ATMs in January 2015.

The surge in installations has continued throughout Bitcoin’s boom-and-bust cycles.

As of December 2018 there were 2,289 Bitcoin ATMs in the US, the world leader in Bitcoin ATM locations. Now there are 2,519 locations, an increase of 230 in the US since the start of the new year, according to data compiled by Statista.