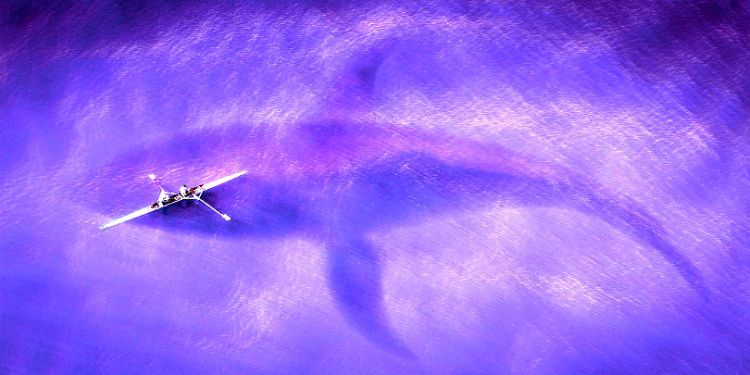 From the biggest Bitcoin whale movements of all time to an unusual dating simulator on the NEO blockchain, here’s a look at some of the stories breaking in the world of crypto.

A new look at the biggest Bitcoin whale movements in history reveals some eye-popping numbers.

The biggest BTC transfer on record happened in November of 2011, when 500,000 Bitcoin moved to a single address, according to a mashup from the crypto news outlet Chepicap. That amount of BTC would be worth about $1.77 billion today. 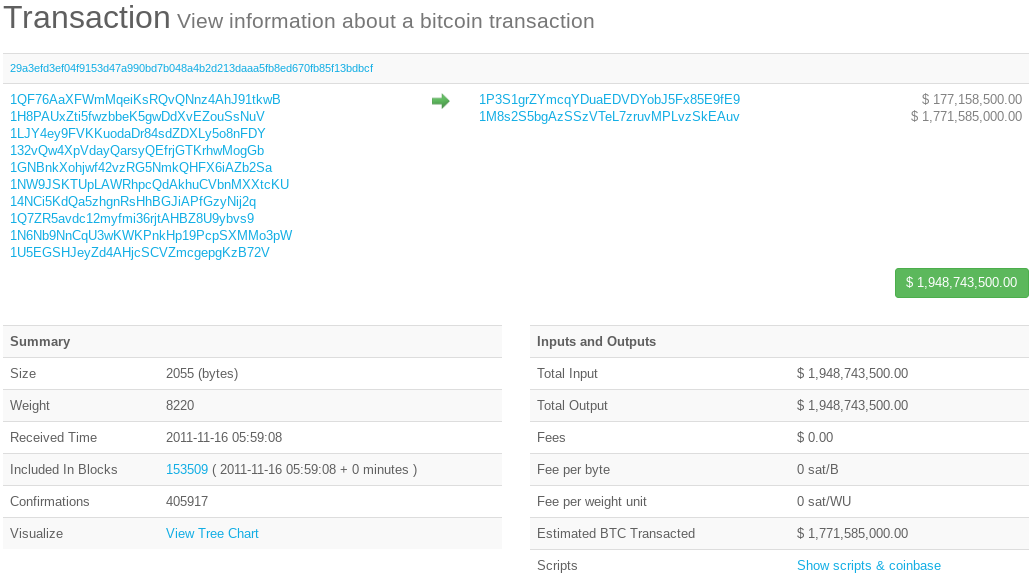 The next biggest movement happened in November of 2013, when 194,993 BTC – now worth about $689 million – was transferred. The third largest Bitcoin whale transfer of all time happened in March of 2014, when someone moved 180,000 BTC, which is now valued at $636 million. The list leaves out a number of big transfers made by cryptocurrency exchanges.

On Thursday, Ripple’s chief technology officer David Schwartz will speak at a blockchain conference hosted by Harvard’s Center of Mathematical Sciences and Applications.

Schwartz will deliver his upcoming presentation entitled “The Future of Digital Currency: Building the Internet of Value.” You can check out the full lineup of speakers here.

The app is called Haven. The team says it’s “coming soon”, although there is no official launch date.

The app will utilize Openbazaar’s wallet, which supports Bitcoin, Bitcoin Cash, Litecoin, and Zcash. Support for Ethereum is planned for the near future.

You can check out a breakdown on how much BTT BitTorrent is handing out here. 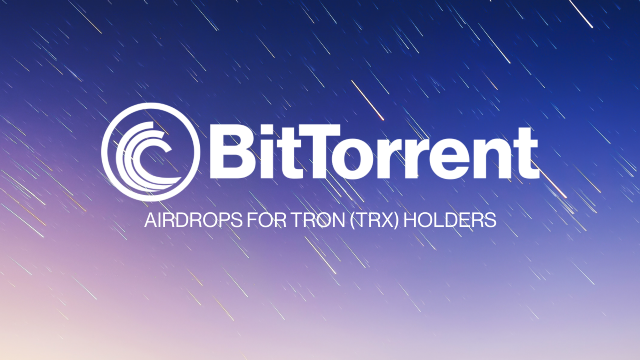 The mobile game NEO.Girl has launched its public beta. The game is based on NEO blockchain technology and, according to its developers, lets players interact with the main character Luna and also develop a “friendship” with her.

“It is said that being in love can be a costly activity, but it’s the opposite in the game Neo.Girl. The greatest feature is that players can actually make money while falling in love. Each piece of clothing in Neo.Girl has its own particular value and in addition to being able to buy clothes such as limited edition dresses in the trading mall, players can sell them to earn money…

As a simulation game based on NEO blockchain technology, Neo.Girl has added blockchain technology to the gene system where the characters original genes can be inherited by the next generation, and each girl will have a unique set of gene codes which determines the characteristic features such as hair color, skin color, eyes, height and so on for each girl. At the same time, the costumes and outfits the players get in the game are also stored on the blockchain. Due to the distributed ledger and immutable characteristics of blockchain technology, the security of online transactions are guaranteed, and the virtual assets under a particular user name can be preserved, appreciated and never disappear.”