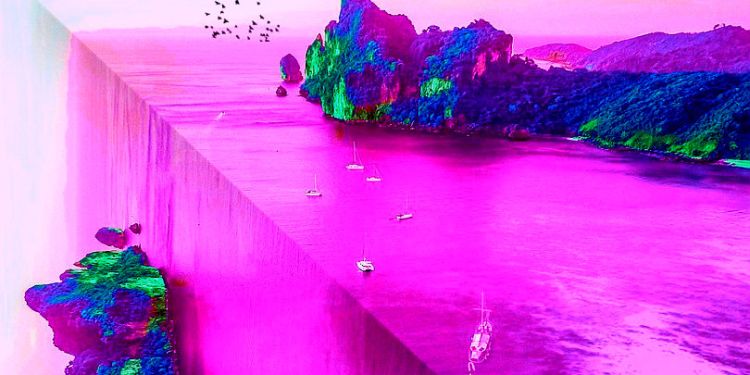 From the case for a meteoric rise in the price of Bitcoin to news from a popular Ripple-backed startup, here’s a look at some of the stories breaking in the world of crypto

Lucid Investment Strategies is making the case for Bitcoin’s possible rise to $10 million per BTC. The firm, which has about $664 million in assets under management, says spiraling global debt and extreme wealth inequality could create a perfect storm that solidifies Bitcoin as the new gold standard.

“Is that a big jump? Absolutely! Is it possible? Yes.

Why $10 million? At that level, Bitcoin would provide a sufficient reserve to alleviate the world debt burden. Bitcoin would be worth between $180 trillion and $210 trillion (depending on when that price was reached). Assuming world debt had reached $500 trillion at that time – remember it has grown by 394% over the past 20 years – Bitcoin would represent a 40% reserve against the debt.”

As for when Bitcoin will hit a bottom, Lucid believes Bitcoin’s price will fall to $1,000 before beginning its path to new all-time highs.

The Ripple-backed micropayment startup Coil is finally catching up with a crush of new subscribers.

The company offers a new way for web surfers to send micropayments to the websites they visit. Users can pay in a variety of denominations, including XRP. The platform, which was founded by Ripple’s former chief technology officer Stefan Thomas, saw a burst of signups after opening its doors late last year.

The popular, secure email service ProtonMail is turning to blockchain technology. The platform is searching for an “expert in developing secure Ethereum smart contracts.”

“The crypto community has supported ProtonMail since 2014 when we raised over half a million dollars and many Bitcoins through crowdfunding. Over the years, we have integrated Bitcoin as a form of payment and became the go-to email for cryptocurrency users demanding the best security.

Looking forward, we have some exciting blockchain-related ventures underway. You will join our team to lead these projects, which will ultimately make the blockchain easy to use and empower millions of people around the world.”

The leading crypto exchange will airdrop BTT to Tron (TRX) holders on or around February 11th.

Litecoin creator Charlie Lee is explaining why the Litecoin Foundation decided to sponsor a recent UFC martial arts fight. In a new episode of Magical Crypto Friends, Lee says the move was designed to create mainstream awareness of the brand.

“The point of the sponsorship for me was more about just building the brand. Because everyone’s heard of Bitcoin. Not many people have heard of Litecoin. So we kind of wanted to build that brand and make it more well-known. And it’s really helped a lot. A lot of people have reached out to us just to talk about Litecoin because they heard about the sponsorship.”

A new episode of The Cardano Effect is out. The podcast features an interview with IOHK’s Dionysis Zindros. Cardano creator Charles Hoskinson calls him the “Lord of Sidechains”.

The team at Zilliqa says it’s now just a week away from launching its own blockchain. The platform’s main goal is to make blockchains faster and more scalable.

Project Update #26: One week until mainnet launch! Learn more about mining rewards and dual mining on Zilliqa. We will be at a slew of events across the globe in the first half of this year. Stay tuned for a more detailed post on mainnet later this week.https://t.co/G1SuVzVlUY