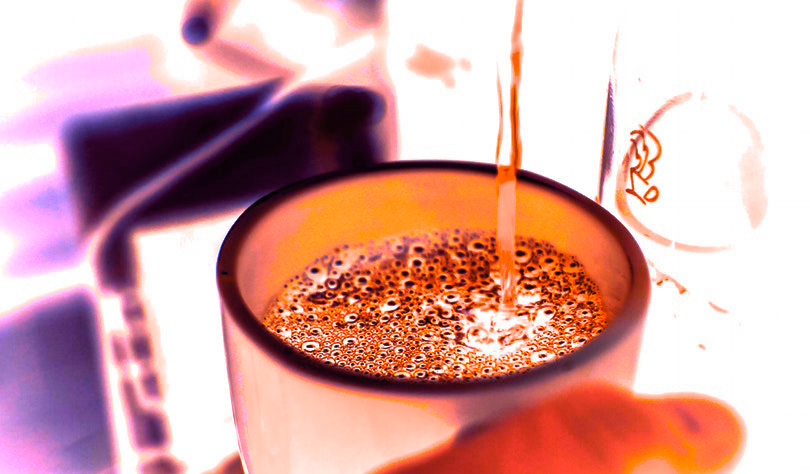 Mastercard was hit with an eye-watering $648.2 million (€570.6 million) fine from the European Commission, due to artificial costs for card payments in the European Union.

The Commission concluded that Mastercard’s business practices, through December 9, 2015, breached Article 101 of the Treaty of the Functioning of the European Union which prohibits companies from restricting competition within the EU’s single market.

“We decided to fine Mastercard over €570 million for obstructing merchants’ access to cross-border card payment services in the Single Market.”

The fine stems from an antitrust investigation into Mastercard which started in April 2013. The company’s “cross border acquiring” allows merchants to consolidate their card transaction volumes across various European regions. But Mastercard’s restricted options violated the EU’s antitrust laws as the company prevented retailers in EU countries from choosing cheaper transaction fees in neighboring EU countries.

“The Commission investigation found that because of Mastercard’s cross-border acquiring rules retailers paid more in bank services to receive card payments than if they had been free to shop around for lower-priced services. This led to higher prices for retailers and consumers, to limited cross-border competition and to an artificial segmentation of the Single Market.”

“When a consumer uses a debit or credit card in a shop or online, the bank of the retailer (the ‘acquiring bank’) pays a fee called an ‘interchange fee’ to the cardholder’s bank (the ‘issuing bank’). The acquiring bank passes this fee on to the retailer who includes it, like any other cost, in the final prices for all consumers, even those who do not use cards.”

The fine, initially expected to be $650 million, was reduced by 10%, partly due to Mastercard’s cooperation in the investigation.