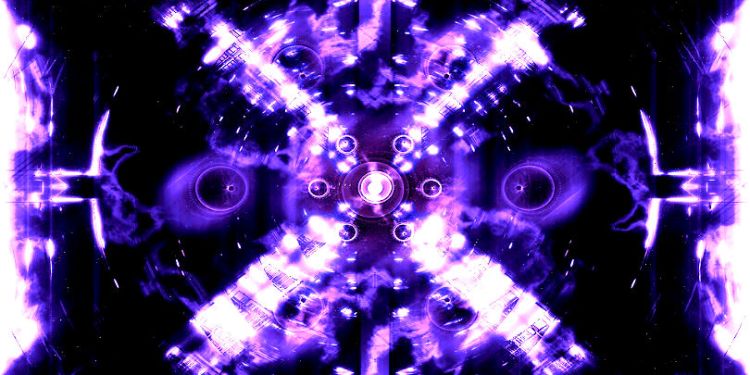 During a CNBC panel on the future of crypto, Garlinghouse said he thinks Bitcoin could solidify its status as a strong store of value in the long run. However, when it comes to making payments, he says XRP is far more scalable than BTC.

“If you take Bitcoin as it exists today as a static thing, the scalability problems and proof of work as a model have some real significant limitations. There’s lots of people trying to improve that. Maybe they’ll be successful. Maybe they won’t. I’m not prepared to say Bitcoin goes to zero. I still own Bitcoin partly because, as Glen describes, it may become just a store of value.

However, at Ripple, we build upon a technology called XRP because it’s extremely scalable as compared to Bitcoin. It’s extremely low-cost and extremely fast relative to how Bitcoin works.”

“There is an opportunity to fundamentally rewire how modern financial infrastructure works in the pre-funding. You have about $10 trillion pre-funded to banks around the world in order to enable cross-border payments. If you could take advantage of crypto liquidity to fund real-time payments, you could actually take that $10 trillion and use it for other purposes, which is great for society. It’s great for banking. It’s great for industry. So that’s what we’re trying to rewire. We’re lucky to now have about 200 banks that have signed up. We’ve got a long way to go.

According to Garlinghouse, crypto and blockchain technology will force large financial institutions like Citibank to face a dramatic shift in their business models.

“Those are what we typically call those big money center banks. Citibank is actually the largest of all of them, and they represent about 13% of global liquidity management. They make about $8 billion a year in profits from those cross-border transactions. That is going to change. We can debate if Ripple will be successful, but as these guys have discussed, that will change.”

As for regulators and the public perception of cryptocurrency, Garlinghouse says people are learning about its potential, but there’s still a long way to go.

“I think many people in the world – not just regulators – they hear the word ‘crypto’ and their brain goes immediately to Silk Road and illicit, illegal activities. And you have to kind of bring them up to speed on real use cases and real utility that’s actually good for governments, good for banks, that can be leveraged…

Governments around the world need to provide clarity. The US government probably is a little bit behind on that. I think it’s good that the US Securities and Exchange Commission has gone after some of the scams, gone after some of the ICOs. I think that’s a good thing for the whole industry maturing. But we’ve got a long way to go.”