Crypto Whales Move Millions in Stellar, Bitcoin and XRP, Team at NEO Denies Disruption, and Litecoin Plans to Compete With Monero and Zcash 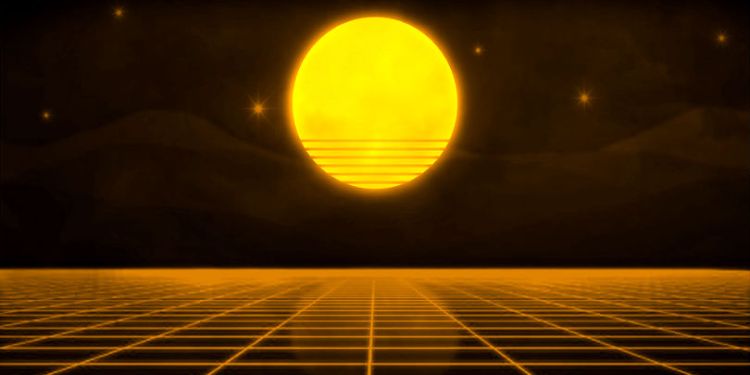 Crypto whales are moving millions in Stellar Lumens (XLM), XRP and Bitcoin (BTC). $13 million worth of XLM is on the move in the last 24 hours, with about $1 million being sent to crypto exchanges.

Finally, a single transaction of 2,000 Bitcoin worth $6 million has been sent to the crypto exchange Bittrex, indicating a trader may be gearing up to sell.

The team at NEO says the blockchain is up and running and and funds are safe, after reports of a chain split. Switcheo, a decentralized exchange on the NEO blockchain, was the first to report an unintentional fork on the network. 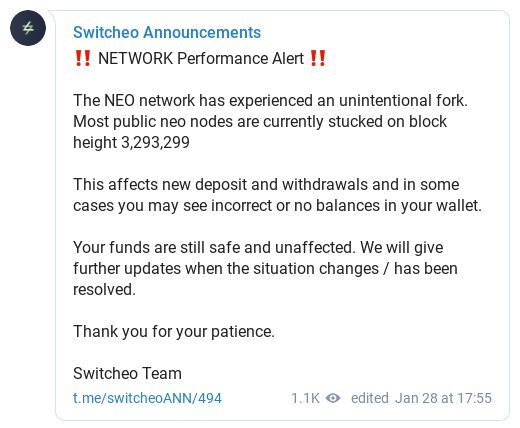 The situation remains fluid, but according to CoinNess, NEO says the network is producing blocks as usual. NEO confirmed an unintentional fork back in August, as reported by NEO News Today.

“Instead of a fork as they are conventionally understood in the blockchain community, NEO’s fork was instead caused by a rare issue in consensus where two valid blocks were proposed. If both blocks receive enough signatures from consensus nodes, this causes a single block fork. Although this did not actually stall consensus, it did create confusion amongst nodes as they became stuck on the conflicting block.”

Fungibility is the only property of sound money that is missing from Bitcoin & Litecoin. Now that the scaling debate is behind us, the next battleground will be on fungibility and privacy.

I am now focused on making Litecoin more fungible by adding Confidential Transactions. ?

According to Lee, the team at Litecoin plans to integrate private transactions this year.

The move will place Litecoin as a competitor to Monero and Zcash, the two leading privacy blockchains in the space.