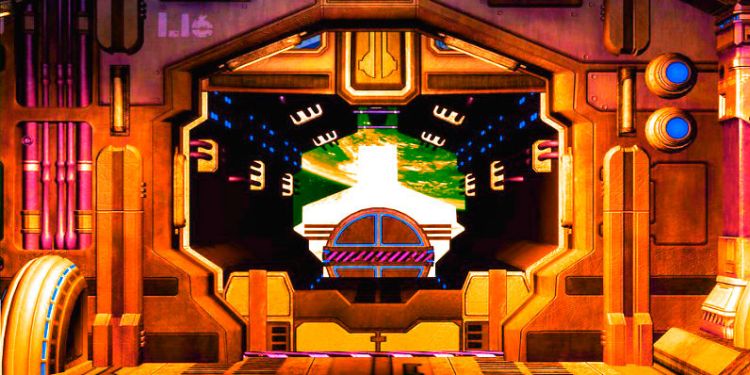 According to a report by CNBC, Leibbrandt says,

“We are announcing later today a proof-of-concept with the R3 blockchain on trade where you can initiate a payment on the trade platform and then it goes into GPI.

We’re exploring interconnectivity with a lot of things and banks have always been a part of that.”

In a proof of concept, Swift plans to leverage R3’s Corda Settler, which is designed to settle transactions between crypto and traditional assets on a distributed ledger. Corda Settler is utilizing XRP as its first crypto payment rail.

We are excited to announce our partnership with @swiftcommunity to integrate gpi with Corda Settler. @Cordablockchain https://t.co/FyEJScr0j8

Whether Swift will use the crypto aspects of Corda Settler remains to be seen. Leibbrandt says he believes real-time liquidity is a potential pain point for cross-border crypto transfers due to market volatility.

“I think that the big part of Ripple’s value proposition is the cryptocurrency XRP. There we do find the banks are hesitant to convert things into a cryptocurrency right now because of the volatility in the currencies.”

Because of XRP’s speed, which executes transactions in a matter of seconds, Ripple says it eclipses volatility risk.

“I hear people talk about volatility and I feel like they’re propagating this misinformation. Mathematically, there’s less volatility risk in an XRP transaction than there is in a fiat transaction.”

Garlinghouse and Ripple have long pin-pointed Swift’s centralization as a weakness in banking, citing blockchain as a far superior backbone to speed up settlements and make transfers in real time.

“Decentralized systems, I think, over time are likely to win. I think that today that is not what Swift is.

Swift’s network of banks currently has over 11,000 institutions, making it the world’s leader in connectivity among financial institutions. The company has been battling intense and not-so-subtle criticism from rival Ripple which refers to Swift as old, clunky, slow and expensive.

Ripple is outspoken in its quest to grow its RippleNet platform of banks from 200 participants, scaling it at a pace that can eventually devour Swift. At the same time, CNBC reports that Garlinghouse said Ripple is open to “ways we could work with Swift.” But there was no further hint or discussion of a potential partnership.

Update: A representative from Swift specifies that in the PoC, Swift will technically link with R3. “In the PoC, corporates using the R3 platform will be able to authorise payments from their banks via gpi Link; gpi payments will be settled by the corporates’ banks, and the resulting credit confirmations will be reported back to the trade platforms via gpi Link on completion.”