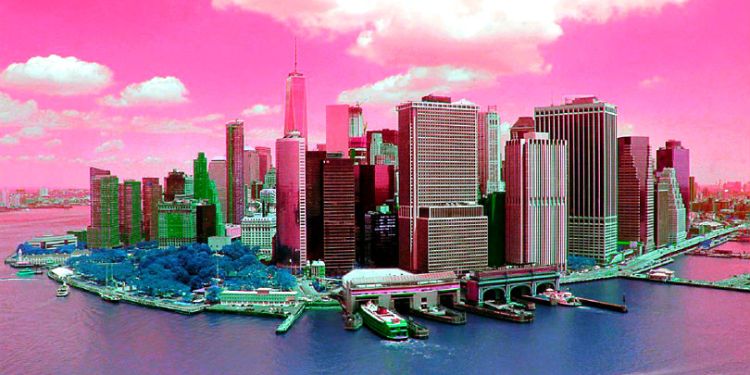 From confirmation on a big Bitcoin and crypto roll out to a new partnership at Stellar, here’s a look at some of the stories breaking in the world of crypto.

After a round of rumors and reports from insiders, the Wall Street powerhouse Fidelity has revealed the latest progress on its highly-anticipated crypto trading and custody platform.

According to a new blog post, Fidelity, which has $7.2 trillion in client assets under management, confirms it has rolled out its professional-grade platform for large institutional clients to a handful of customers. Fidelity says it’s now in the “final testing” phase.

“We are committed to exceeding the requirements and standards of existing solutions with both our custody platform and trading venue — providing a combination of security and a central point of market access, disrupting the obfuscated nature of trading digital assets today.

This work truly fascinates and inspires each of us at Fidelity Digital Assets. We realize Bitcoin is not the first form of digital cash, but we recognize the transformative potential it has created.”

Fidelity is asking institutions that want to join the platform to reach out.

Ripple has released the latest episode of The Ripple Drop.

This edition features an update on the XRP ledger from CTO David Schwartz who talks with InstaReM CEO Prajit Nanu about his company’s experience with RippleNet, and looks at Ripple’s current job openings with director of talent Jim Chauncey-Kelly.

Germany’s second largest stock exchange says it plans to expand its new crypto trading app Bison in the near future.

Bison, which just launched, is gearing up to expand to other European countries later this year. The exact countries and timing have yet to be revealed. 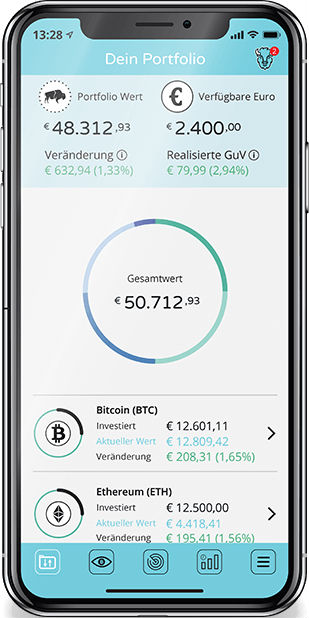 Tron’s BitTorrent Token (BTT) has started trading on the crypto exchanges Binance and Upbit, according to the price tracker CoinGecko.

The Stellar-based micropayments startup SatoshiPay says it’s partnering with Axel Springer, a publishing house that owns some of the biggest newspapers and magazines in Europe.

“Commencing on January 31st, 2019, SatoshiPay and Axel Springer SE will begin working on a joint offering, enabling users to pay for content with the digital SatoshiPay wallet. Powered by blockchain technology, the wallet will be used to send direct payments from the user’s device to the publisher without an intermediary.”

Nearly all of the money stolen in an $11 million IOTA scam has been recovered. IOTA chairman and co-founder Dominik Schiener told Reuters the money is now safe in police custody.

According to Europol, a British man stole the digital currency by launching a website that claimed to create secret, randomly generated passwords for IOTA users. However, the passwords were actually stored on a server that was used to steal funds that the thief later converted to cash.