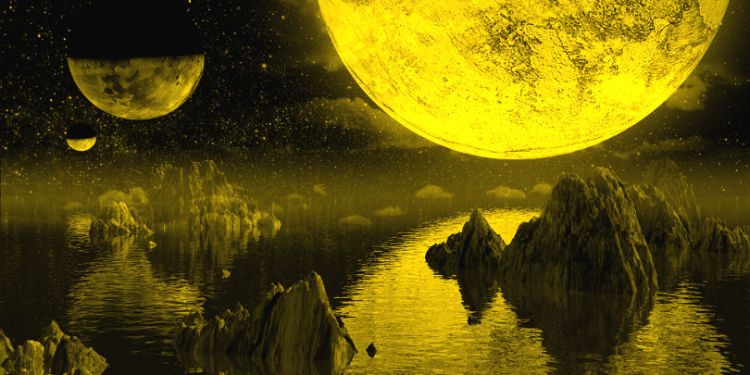 From the scarcity of Bitcoin to a legal maneuver at Ripple, here’s a look at some of the stories breaking in the world of crypto.

This is the reason why I think Bitcoin will easily exceed golds market cap.

Perceived scarcity comes only from the technological limitations of today. https://t.co/TtIh41zz3F

The sentiment echoes a recent tweet storm from crypto startup veteran Dan Held, who says Bitcoin was primarily created as a store of value and not as a replacement for payment giants like Visa.

7/ "In this sense, it's more typical of a precious metal. Instead of the supply changing to keep the value the same, the supply is predetermined and the value changes. As the number of users grows, the value per coin increases” – Satoshi

“As we continue to work with financial institutions and regulators across the globe to drive home the importance of fostering innovation while protecting consumers, I could not think of a better addition to Ripple’s leadership bench and our global legal team than Stuart.”

The new hire comes at a critical point for Ripple, which is facing a number of lawsuits alleging that XRP is a security issued by Ripple.

A new post from the Ethereum-based development studio ConsenSys explains how some gamers are finding ways to make money with in-game assets stored on the blockchain. 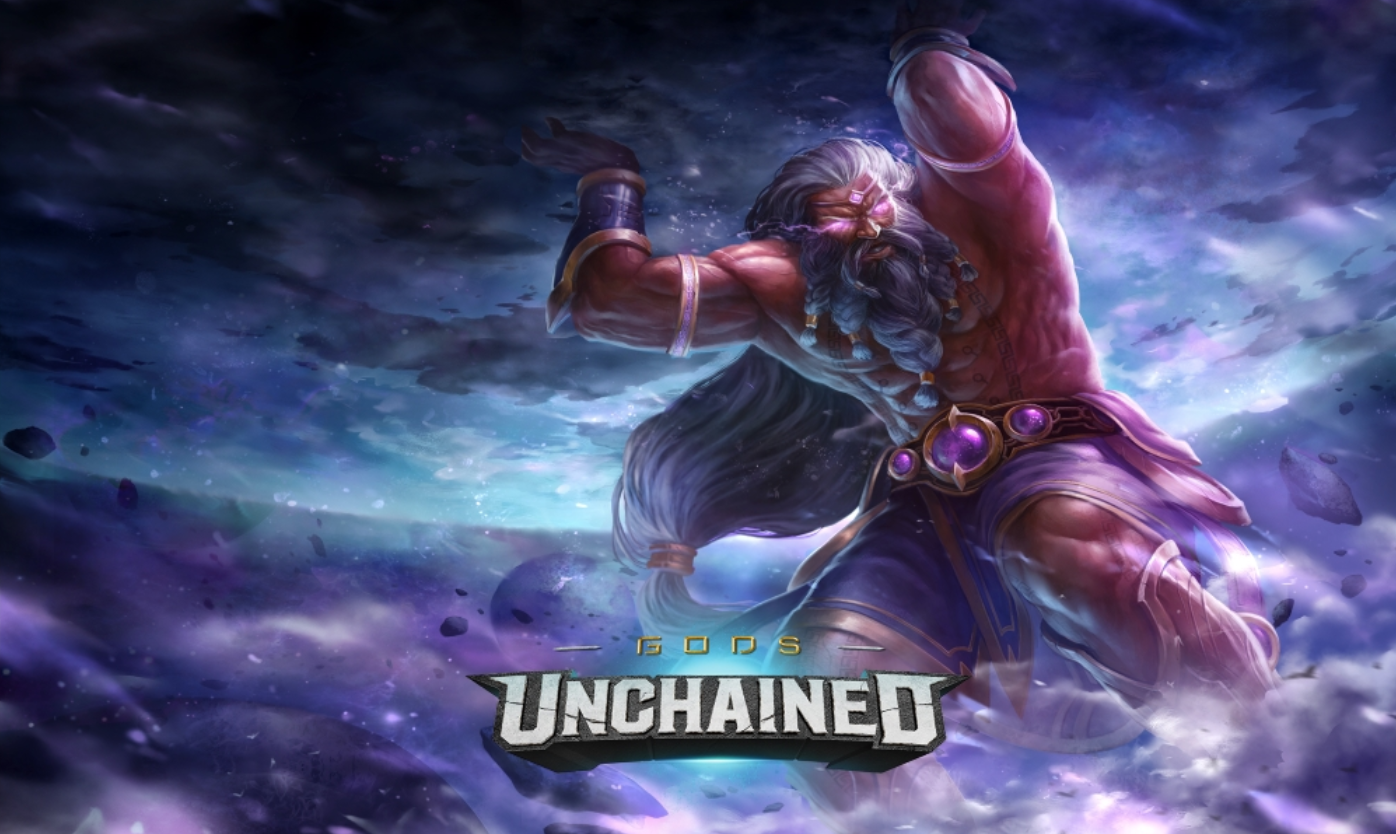 The post lists 16 games players can try, including Gods Unchained, World of Ether and Decentraland.

Charlie Lee is touting new adoption of Litecoin by Bob Moore Auto Group, which owns the biggest car dealership in Oklahoma City. The merchant processor Aliant Payments will handle the payments and give customers the ability to pay with Litecoin.

Bob Moore Auto Group has signed on with @AliantPayment to accept Litecoin at their dealerships! The first to have it will be the #1 dealership in Oklahoma City, @bobmooresubaru1. ?

Interstellar.Exchange, the Stellar wallet and decentralized exchange, has officially launched on iOS. The app loads faster than the web version and includes a long list of features. 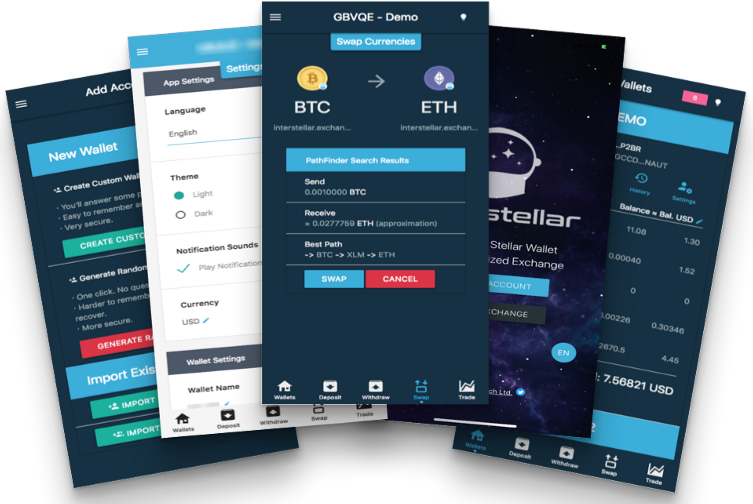 Tron has released a new update outlining the latest decentralized apps (DApps) on the network. Overall, Tron says it has now gone from zero to 180 in the past year. 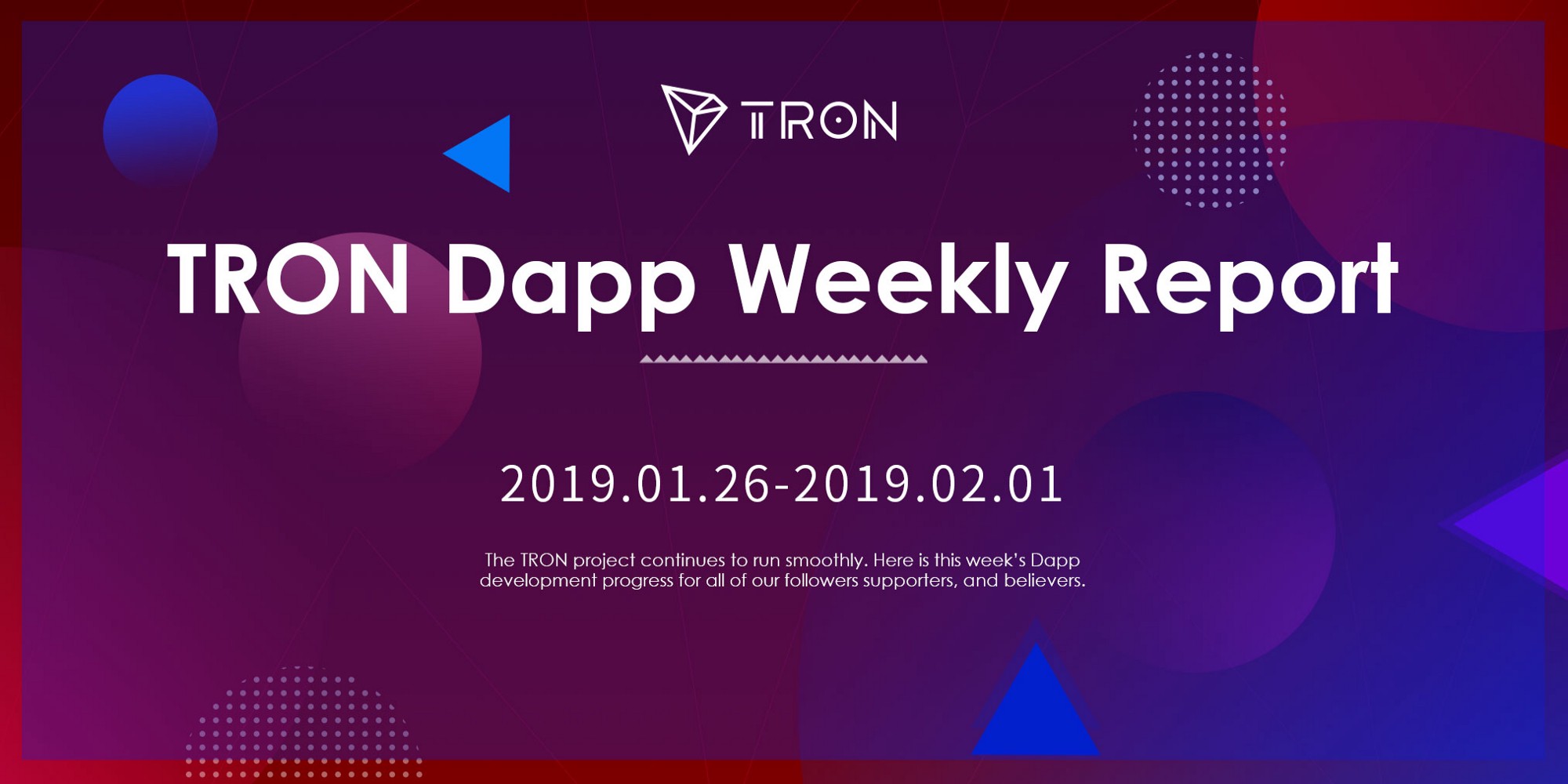 Tickets for the upcoming IOHK Summit 2019 are now available.

The event will feature crypto leaders from IOHK and the broader industry, and promises to reveal some exclusive announcements from IOHK CEO Charles Hoskinson.

IOHK are pleased to announce that tickets for our 2019 Summit are now on sale!

We’ve got lots planned for the summit in April, and we look forward to welcoming you to Miami.