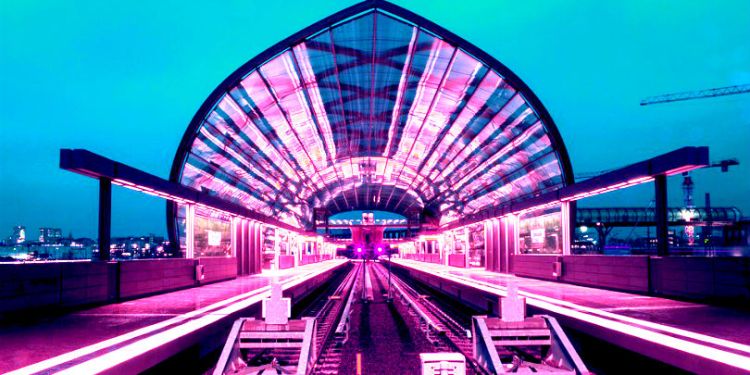 Ripple’s efforts to become a dominant player in fintech are having an impact on the price of XRP, according to eToro’s senior market analyst.

XRP jumped 11% to $0.3329 on Wednesday, when news that Swift would link to R3’s Corda Settler broke. According to the latest data on CoinMarketCap, the price is currently at $0.3068.

Mati Greenspan points to R3’s connection with Ripple, and the recent announcement that R3’s blockchain-based payment system Corda Settler will utilize XRP, as a catalyst. In a new interview with CoinTelegraph, Greenspan says,

“Basically over the last year or two years we’ve been witnessing a battle within the payments industry. And what we’re noticing just now is that rather than a battle, it’s kind of a network where there’s a lot of major players.

They’re all fighting for market share, but at the same time they’re growing an interoperable network, where payments will be using the power of technology much quicker, much faster, much cheaper down the line based on those partnerships. And what it seems is that Ripple Labs is increasingly gaining stature in that network.”

Ripple has a long history with R3. In 2016, Ripple announced that the two companies were starting a pilot “trialing Ripple’s native digital asset, XRP, to scale liquidity and reduce the costs and inefficiencies of cross-border payments.”

In September, the two companies settled a legal dispute that reportedly centered on R3’s efforts to purchase XRP from Ripple at a fixed price. About a month after that dispute was settled, R3 announced its plan to support XRP in Corda Settler, an open-source decentralized application that allows Corda users to settle transactions.

“When it comes to short-term price appreciation, especially double digits like we saw with XRP recently, most of that is driven by the public announcements. I tend to think that public announcements are able to affect price whether it’s public equities or cryptocurrencies.”

The Japanese giant SBI Holdings is another huge financial player connecting Ripple and R3. It owns shares in both companies. SBI CEO Yoshitaka Kitao recently said he believes the two companies will leverage XRP to create a new global standard for financial operations.