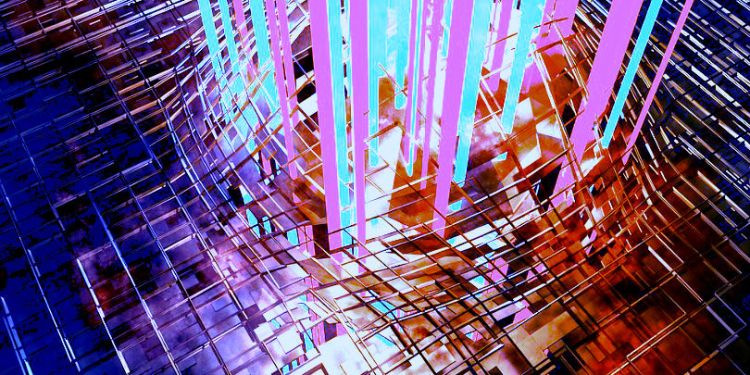 From Bitcoin vs. The Banks to a tempting offer from Ripple, here’s a look at some of the stories breaking in the world of crypto.

An advisor at McAdam Financial says a recent experience at Bank of America highlights a key selling point of cryptocurrencies. Pat Chirchirillo says the bank charged him $10 for making more than six transfers in a single month. The banking fee is far more than the cost of transferring the same amount of funds using cryptocurrencies like Bitcoin. Chirchirillo’s crypto estimate: 30 cents for six transfers combined.

Bank of America just charged 10 dollars because I made more than 6 transfers between savings and checking this month. 6 transfers with crypto would cost about 30 cents. That's 3,233% more expensive

According to BitInfoCharts, the current transaction fee on the Bitcoin network averages $0.17, which would add up to $1.02 for six transfers, just shy of 90% cheaper than Bank of America.

At the Paris Fintech Festival, the two joined a panel on the future of cross-border payments. Leibbrandt talked about the legacy he will leave at Swift. When he finished, Garlinghouse said, “Ripple is hiring!” teasing the possibility that Leibbrandt could join the San Francisco-based blockchain and crypto payments startup, an outspoken rival.

Garlinghouse has said Ripple plans to replace Swift, which is the current standard for cross-border payments between banks and financial institutions.

Organizers at the biggest Ethereum-based hackathon in Denver, Colorado are preparing to utilize blockchain in a big way.

“At ETHDenver, every attendee will receive a swag bag at the door which includes a physical coin much like the one Maker distributed at many events last year. On this coin, however, people will find a private key embedded in a QR code, which once scanned, presents them with a web wallet running in their phone’s normal, default web browser. It will hold buffiDai, a special ETHDenver localcoin used to pay for food, swag, drinks, activities, and NFT’s at the event, as well as being accepted at some local businesses.

This means that as soon as the web page loads, people can walk right up to a food truck, scan a code from a menu, and walk away with a hotdog. If people lose their phone or accidentally ‘burn’ the wallet, they can simply rescan the physical coin to continue where they left off.” 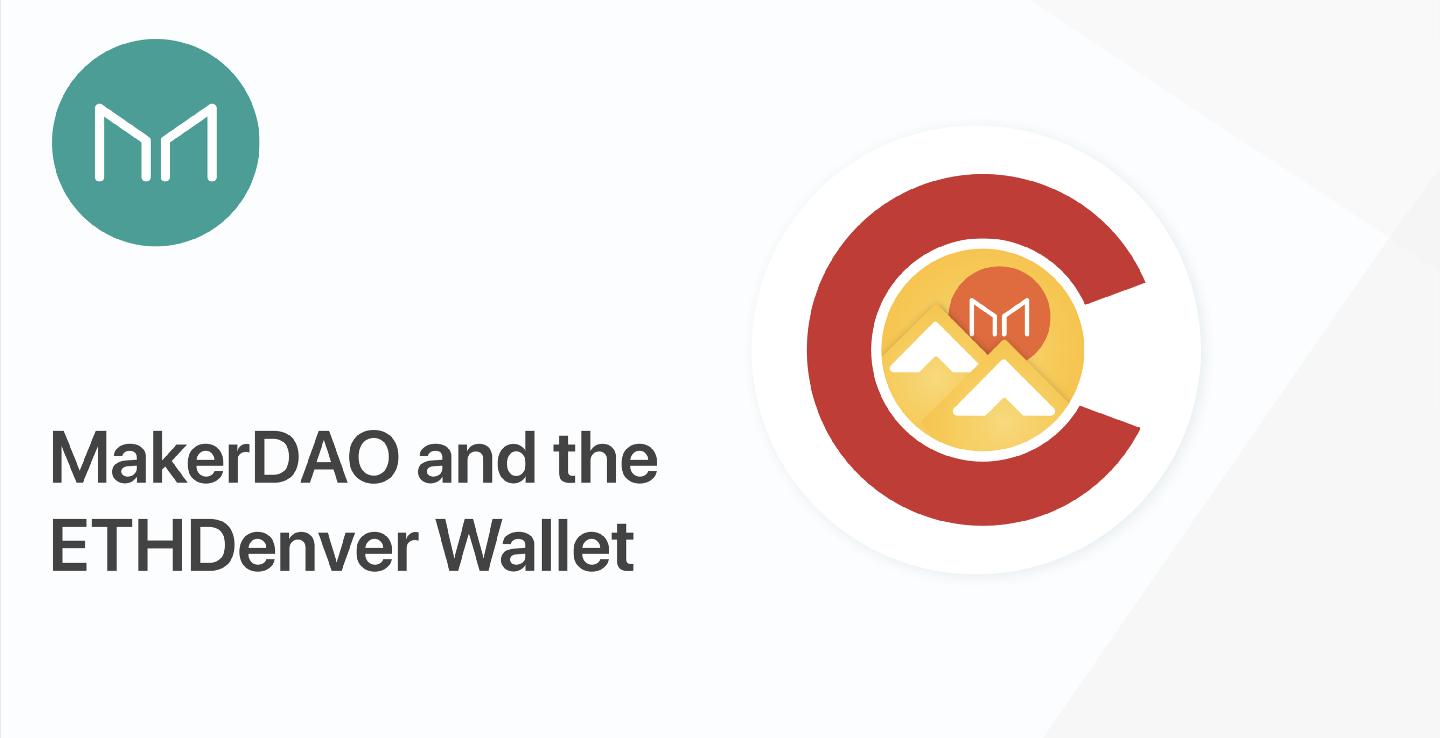 Litecoin founder Charlie Lee says developers are hard at work determining which privacy features they will add to the network. So far, the team hasn’t reached a final decision on which technology they will use.

Litecoin dev team spent hours discussing how to add Confidential Transactions. The way to do a softfork CT is very similar to doing extension blocks and extension blk may be simpler and can do a lot more. We are now also exploring doing bulletproof MimbleWimble w/ extension blks. pic.twitter.com/ePBh8PKNu8

A new Stellar-based blockchain gifting and shopping platform is now available on iOS and Android.

The team at Swych says the platform lets users instantly send friends and family gift cards. The receiver can then choose whether to redeem that gift card or switch it to another gift card they’d prefer to have instead.

Tron’s BitTorrent Token (BTT) is releasing more information on its upcoming exchange listings. The token is designed to be utilized with the file-sharing platform BitTorrent to reward users that share files.

Emurgo, the development arm of Cardano, has released a series of slides on the Yoroi wallet. The wallet is available as a Chrome and Firefox extension and, according to the presentation, more than 12% of all Cardano (ADA) is currently stored using the wallet.

Telegram Exclusive! We have a treat for our EMURGO Telegram followers. Due to great interest, we have decided to release @NicoArqueros Yoroi Wallet slides from his presentation at Japan Blockchain Conference on telegram "EMURGO Announcements" https://t.co/IKQrW5aJjJ RT! https://t.co/XZZbgWSKz8