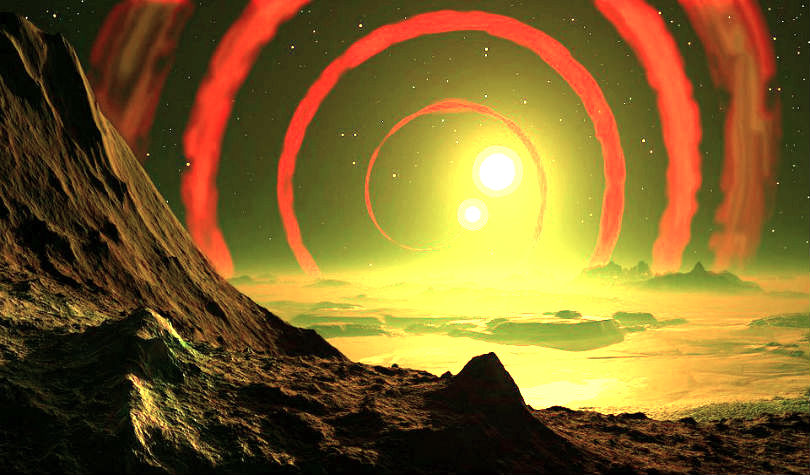 An analyst at JP Morgan who recently wrote a bearish report on Bitcoin says Wall Street’s interest in the space is likely to increase as the crypto market stabilizes. In an interview on CNBC, Nikolaos Panigirtzoglou says declining interest in crypto from major financial institutions is likely temporary.

Panigirtzoglou says blockchain’s growing stature in the mainstream will also trigger a boost in institutional adoption.

San Francisco-based Ripple is hosting a series of speeches and interviews on its cross-border payment technologies. In one presentation, the head of compliance and operations at Euro Exim Bank – the first bank to utilize the XRP-based xRapid – explained why his company chose Ripple.

“We chose xRapid…because we need to make it easy to move funds as easily and as cost-effective as possible.” – @euro_eximbank Head of Compliance and Operations, Graham Bright pic.twitter.com/qUsbGy2b8I

The event also included a chat on the legitimacy of blockchain with a member of the European Parliament.

“By its nature, [blockchain technology] doesn’t recognize borders. It’s unstoppable. We [want] to use it to connect Europe…remove barriers and give people the understanding that it can be used for good.” –@EvaKaili, European Parliament, Chair Future of Science & Technology pic.twitter.com/V1X8L4iUBL

Ethereum creator Vitalik Buterin says a number of blockchain platforms claiming to crunch large numbers of transactions are highly centralized under the hood. In a speech at the Blockchain Connect Conference in San Francisco, Buterin says there are quality ways to boost blockchain speed.

“The purpose of a consensus algorithm is to keep a blockchain safe. With the way proof-of-work works, it becomes unsafe if computers spend maybe 10% of the time mining and verifying blocks…

So, a lot of the time when a blockchain project claims, “We can do 3,500 TPS because we have a different algorithm,’ what [they] really mean is, ‘We are a centralized pile of trash that only works because we have seven nodes running the entire thing.’

There are good ways of making a blockchain fast, and I would argue that the main good candidates are basically layer-one scalability through sharding and layer-two scalability through things like channels, plasma and lightning networks and ZK roll up.”