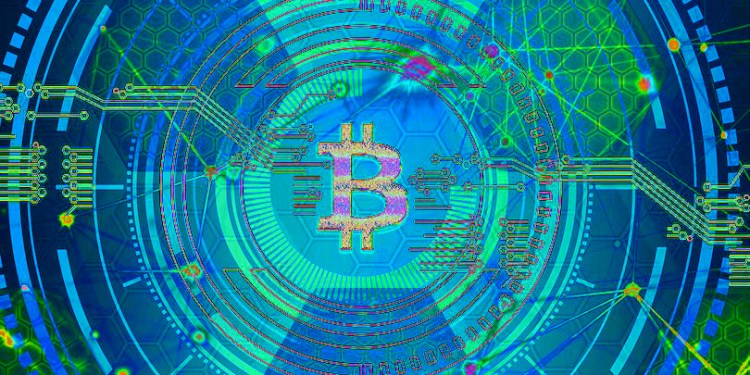 Without access to the private keys of Bitcoin, Ethereum, Litecoin, Bitcoin Cash, Bitcoin SV and Bitcoin Gold, $145 million ($190 million CAD) in crypto may be lost forever.

The mystery of the missing crypto unraveled when the founder of the largest crypto exchange in Canada, QuadrigaCX, died. In the wake of the founder’s death last month, Quadriga has been granted creditor protection for 30 days, shielding it from investor lawsuits.

With $145 million in crypto assets missing and no signs of the private keys needed to access the crypto – and controversy over whether the exchange was actually holding the crypto it claimed it had in cold storage on behalf of its investors – recent court filings raise more questions than answers.

The last will and testament of Gerald Cotten, the sole director and officer of Quadriga Fintech Solutions and Whiteside Capital, dba QuadrigaCX and Quadriga Coin Exchange, was filed 12 days before he died in Jaipur, India on December 9. Cotten, aged 30, reportedly died due to complications from Crohn’s disease, a chronic autoimmune illness that affects the digestive tract.

In his will, Cotten gives his assets to his wife, Jennifer Robertson, and appoints her as the executor of his estate. Robertson says her husband’s death was completely unexpected.

According to her affidavit, dated January 30,

“I was not involved in the business of the Companies while Gerry was alive. Gerry would, however, talk about the business from time to time in the normal course of our lives together. Gerry ran the business through his laptop, mostly at our home, but also wherever he happened to be.”

Robertson says she has received death threats and has noted comments on Reddit that question whether or not Cotten is actually dead.

Amid the uncertainty, what is known is that investors deposited fiat into the exchange, which was launched in December 2013, in order to purchase cryptocurrency. Fiat was deposited via bank wire, bank draft, a Flexepin voucher, an in-person payment at a Canada post location or an Interac e-transfer.

As of January 18, a balance sheet of the crypto assets shows six cryptocurrencies currently worth an estimated $142 million.

The number of registered users at the exchange totaled 363,000. Roughly 92,000 had account balances in fiat and cryptocurrencies, according to court filings. And that money is now gone. Conclusions about the crypto beyond its disappearance are speculative, as investigators try to determine what happened.

According to the affidavit filed in Halifax, Robertson explains the status of the private keys.

“The laptop computer from which Gerry carried out the Companies’ business is encrypted and I do not know the password or recovery key. Despite repeated and diligent searches, I have not been able to find them (the passwords) written down anywhere.”

Jennifer Robertson Affidavit by on Scribd

The private keys were last held under the custody of Cotten.

“Quadriga keeps only a minimal amount of coins on the server (in a hot wallet). The normal procedure was that Gerry would move the majority of the coins to cold storage as a way to protect the coins from hacking or other virtual theft.”

Court filings also indicate that “one of the largest individual affected users” is software engineer Xitong Zou of Orillia, Ontario, who is reportedly pursuing his own legal action. He claims Quadriga owes him roughly $424,000 ($560,000 CAD).

Cotten’s will describes assets including properties in Nova Scotia and in Kelowna, British Columbia, along with a 2017 Lexus, an airplane, a Jeanneau 51 yacht and his pet chihuahuas.

Cotten encrypted the laptop, email addresses and messaging system he used to run Quadriga CX. And while the majority of digital coins are reported to have been moved into cold storage, a form of storage unconnected to the internet, Taylor Monahan, the founder and CEO of MyCrypto, a non-custodial crypto wallet, says Quadriga CX may not have had an Ethereum cold wallet.

Similarly, extensive chain analysis performed by Zerononcense concludes that Bitcoin have been moved from a wallet that was reportedly inaccessible due to the loss of private keys.

“After completing the analysis, it is the author’s opinion that QuadrigaCX has not been truthful with regards to their inability to access the funds needed to honor customer withdrawal requests. In fact, it is almost impossible to believe that this is the case in lieu of the empirical evidence provided by the blockchain.”

However, Robertson says attempts by experts to hack into Cotten’s computers to retrieve the digital assets have been met with “limited success” and that after Cotten’s death “Quadriga continued to accept funds from users, many of which were deposited on an automatic basis.”

She also addresses the movement of some Bitcoin from the exchange.

“Only the coins in the hot wallet are currently accessible by Quadriga, as these are coins that have been sent since Quadriga stopped withdrawals. On January 15, 2019, 15.62074542 Bitcoin that had been located by [outside expert] Mr. McByran on Gerry’s phone were sent to the Quadriga hot wallet and were subsequently disbursed.”

NDTV reports that an informal committee of affected customers, including Zou, has been established to determine the best way to move forward.

In order to repay its customers, Quadriga CX’s operating platform may be sold. Multiple parties have approached the exchange with inquiries. None, however, are named in the current court filings.

“In the past week or two, Quadriga has been approached by multiple parties expressing interest in the operating platform, which could potentially lead to value being realized for the benefit of Quadriga’s creditors”.