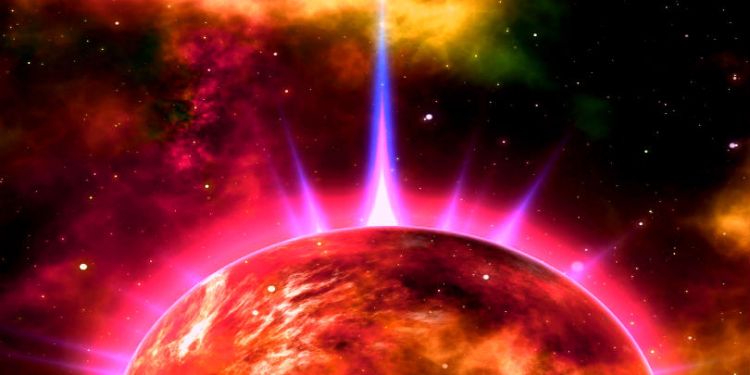 From a social media giant’s crypto holdings to a security scare at Nano, here’s a look at some of the stories breaking in the world of crypto.

Twitter CEO Jack Dorsey has revealed his crypto portfolio, confirming his affection for Bitcoin. In response to a question on Twitter, Dorsey said he’s decided to go all in on BTC, and explained why he’s a believer.

I only have bitcoin https://t.co/C24xNJxuFB

Dorsey is also the CEO of Bitcoin-friendly Square. Its Cash App, recently ranked as the second most popular free mobile app on the App Store, allows mobile users to buy and sell Bitcoin on the go. When asked how much Bitcoin he owns, Dorsey responded with a single word.

Dorsey also received and passed the Bitcoin Lightning Network torch today, becoming part of a social experiment that has seen a chain of users pass a small amount of BTC to one another, adding 10,000 satoshis with each transfer.

Remessa is accredited by the Central Bank of Brazil. As for XRP, the company says it has future plans to utilize the digital asset to power international transfers.

We are live on xCurrent, but we do plan to expand to XRP some time in the near future. We will keep you guys updated!

Google is encouraging its developers to create decentralized apps on Ethereum. As reported by Forbes, it’s one of a number of ways the tech giant is moving into blockchain and crypto.

“…Google has filed numerous patents related to the blockchain, including one in 2018 to use a ‘lattice’ of interoperating blockchains to increase security, a big deal in a world where untold millions of crypto have been stolen by hackers.

The company is also pushing its developers to build apps on the Ethereum blockchain, and Google’s venture arm, GV, has made a number of significant investments in crypto startups.”

The team at IOTA has released its monthly Qubic status update. The protocol is designed to vastly improve IOTA’s capabilities by enabling distributed computing and smart contracts on a global scale.

The team at Nano says the platform is safe after a security scare. It started Tuesday morning, when Nano hodlers on Binance began receiving unexpected deposits of Nano into their accounts.

Nano says it has pinpointed the problem and all is well.

“The issue was localized to a small number of nodes that were not upgraded to v17.1, and no double spends occurred on the network. We listed the v17.1 upgrade path as recommended, though more precisely it is a required upgrade, which contains a fix to prevent an issue where transactions could be replayed in rare circumstances.

Cardano founder Charles Hoskinson set the record straight via Twitter. He says there’s no need to worry that he’s abandoning the platform. Apparently, talk of his departure spread after Hoskinson announced that he’s joined the predictive analytics company Endor as a senior advisor.

To the idiots and FUDsters, I have not left IOHK or Cardano. Being an advisor for a project does not mean that I am abandoning or slowing down upon existing commitments. It is unbelievable the garbage being said on telegram and reddit. Cardano is my primary passion and work