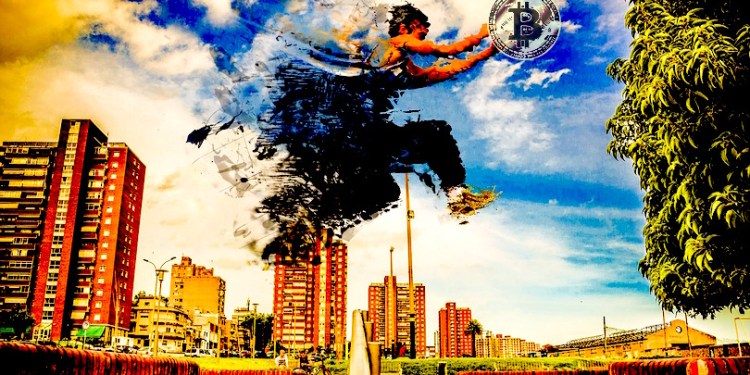 Crypto 2.0 appears imminent, led by corporate-controlled digital assets such as a Facebook cryptocurrency. The overall cryptocurrency sector could benefit if such ventures compel more people to adopt crypto. But if the social media giant treats financial payments customers with the same disregard for privacy that it’s displayed toward its social media users, it would also make the case for decentralized rivals such as Bitcoin.

Nevertheless, such ventures could well disrupt sectors from entertainment to financial services. Facebook, for example, will offer remittance payments to India, integrating a cryptocurrency stablecoin with its WhatsApp mobile messaging service, according to Bloomberg. The firm’s WhatsApp mobile messaging service has 200 million users in India, a nation that received $69 billion in overseas remittances in 2017, more than any other country.

India and the Developing World

As observed in Who Needs Cryptocurrency?, developing world populations have the greatest incentive to use cryptocurrency for commerce because they lack reliable banking systems. With 2.27 billion global users, Facebook might have a significant opportunity to roll out a convenient, low-cost remittance model throughout the developing world. The global average cost of sending $200 was 7.1% in the first quarter of 2018, more than twice as high as the Sustainable Development Goal target of 3%. If it can reduce fees and raise convenience, the venture may achieve mass scale while also burnishing Facebook’s image.

But can Facebook garner trust in the wake of its massive customer data-sharing scandal involving Cambridge Analytica and a host of other internet firms? It can, says Richard Raizes, CIO and general partner of Plutus21, a Dallas-based investment firm focused on alternative assets including cryptocurrency.

“Facebook ranks poorly among users for data privacy and trust. But most users don’t know that Facebook owns WhatsApp, which is a trusted messenger for over a billion users.”

Yet Raizes wants to know more details about Facebook’s plan.

“A decentralized cryptocurrency could be hugely innovative,” he says. “A centralized model, on the other hand, may put competitive pressure on Western Union, but not be a truly disruptive technology.”

Nic Carter, a partner at Castle Island Ventures, offers a more pointed view. He expects Facebook to issue a centralized cryptocurrency, which he believes will gain traction because of its convenience for WhatsApp’s mass customer base. But he doesn’t think such a corporate-controlled model can compete with decentralized tokens, designed to prevent the very intrusions on privacy and violations of trust that Facebook has come to embody.

“FBcoin would further entrench Facebook’s control over its users,” Carter says, “moving from the data realm to the financial realm, too. While some enthusiasm for cryptocurrency may be diverted to Facebook’s (presumably centralized) cryptocurrency, the value proposition for free, uncensorable, trust-minimized money, will remain the same, and even be augmented.”

But tracking the adoption rate of decentralized, “trust-minimized money” such as Bitcoin has proven elusive. A study by the Cambridge Centre for Alternative Finance concludes that 35+ million people own digital assets predominantly as an investment, not as a transaction medium. And no publicly available metric tracks the cryptocurrency adoption rate, i.e., the proportion of crypto owners that actually use cryptocurrency to engage in commerce.

But just as Facebook seems to be developing a centrally-controlled cryptocurrency, technology for decentralized cryptocurrencies may also be maturing. The expected launch of Bakkt this year, for example, is designed to spur a wave of applications facilitating the use of Bitcoin. Further, RSK has developed an open-source platform for Bitcoin aimed at enabling smart contracts, near-instant payments and higher scalability. Such innovations could boost Bitcoin adoption, supporting its price based more on fundamentals than investment appeal.

If FBCoin Fails to Protect Customers, Bitcoin May Benefit

If FBCoin fails to protect users’ basic rights, then as Carter predicts, the case for immutable, decentralized cryptocurrency will become stronger than ever.