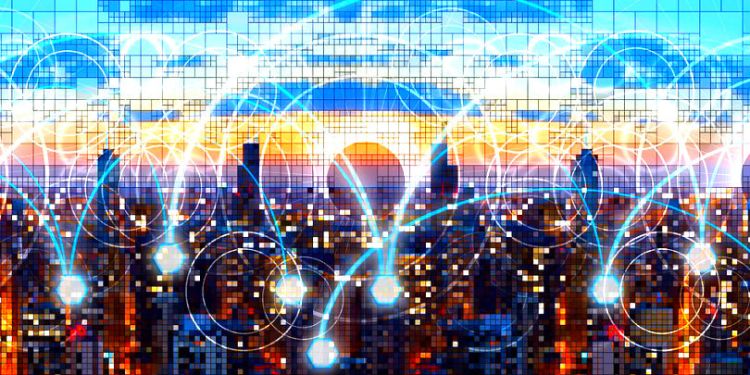 Intercontinental Exchange (ICE), the parent company of upcoming cryptocurrency trading platform Bakkt, reports a record-breaking $1.3 billion in consolidated fourth-quarter net revenues, up 14% year over year. The strong earnings growth coincides with delays in the launch of Bakkt, which is pending regulatory approval.

Speaking at the company’s Q4 earnings conference call on Thursday, chief financial officer Scott Hill says that ICE’s strong cash generation will continue supporting key strategic initiatives, including “fixed income, mortgages and along with our partners, the launch of Bakkt.”

“Our investment in Bakkt will generate $20 million to $25 million of expense based upon the run rate in the first quarter. We will update you on progress at Bakkt and the level of investment as we move through the year. We delivered another record year in 2018, and we have momentum entering 2019.”

When asked about revenue projections for Bakkt, Hill says the company’s tech investments are expected to grow.

According to CEO Jeff Sprecher, Bakkt is a unique structure for ICE with a separate name, company, management team and capitalization.

“So right now, ICE is the majority investor in the company, I expect that we’ll do other rounds of financing. We’ll make a decision as it goes forward whether we stay majority or allow it to spin three of us.

We believe that what ICE has, if you step back and look at us, is we have, obviously, trading clearing. We have settlement capabilities, warehouse and custody management capabilities, large treasury operations, banking connectivity and a global infrastructure that is in many, many jurisdictions, regulatory distinctions around the world with a massive cyber overlay. That infrastructure has attracted a lot of very, very interesting companies that have come, some that have invested in Bakkt, some are just working with Bakkt, to try to tap into that infrastructure for some new use cases that will involve blockchain and digital assets and other things that we can provide these people. Obviously, we’ve announced the – our work with Starbucks and Microsoft.

We have very, very large retail franchises, global connectivity to end users that we hope will be brought into that ecosystem and could create a very, very valuable company out of that initiative if our business plan plays out. So it’s a bit of a moonshot bet, and it’s been organized in a manner that is very different than the way ICE typically does businesses. Bakkt has its own offices, its own management team and et cetera. And then we’ve entered into agreements with it to provide services, as I’ve described, over that Bakkt – over that ICE overlay.

So we’ll see how it goes. They’re well along in building out an infrastructure that, I think, you’ll see launch later this year, and I’ll let Bakkt talk more about how it wants to go about what the business and use cases are, its revenue model, et cetera, as it unfolds.”