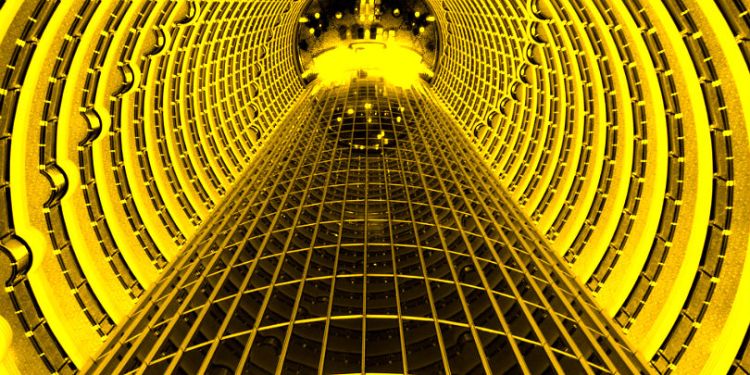 The founder of Bitcoin Advisory says billionaires are catching on to Bitcoin. Pierre Rochard made his remarks in response to a New York Times op-ed entitled “Abolish Billionaires,” penned by columnist Farhad Manjoo, who questions why anyone should have a billion dollars, and why anyone should be proud to brandish their billions in the face of worldwide suffering.

Rochard is a New York-based Bitcoin advisor to institutional investors, and says the world’s largest cryptocurrency has key advantages that make it an attractive asset class for the uber rich.

Billionaires are quickly realizing that it is time to rotate out of assets which can easily be plundered by the populist mob, into an asset which is much, much harder to seize – bitcoins. https://t.co/XSy0PvOOIs

The company is increasingly using xRapid in its daily business, which utilizes XRP to send cross-border payments. It recently touted a $4,544 transfer (£3,521.67) from the UK to Mexico.

Founder Justin Sun is teasing a “secret campaign” for the Tron network and its acquisition BitTorrent. The campaign is expected to launch on Valentine’s Day with “numerous celebrities” on board. According to Sun, the lineup includes a former cast member of the NBC show Friends, a winner of three Golden Globes and a Super Bowl champion. So far, there are no further details.

We'll have a secret campaign released on #ValentinesDay for #TRON and #BitTorrent! Numerous celebrities will be on board. FYI, one of the main character in #Friends, one winner of 3 #goldenglobeawards & one winner of 4 #SuperBowl titles. $BTT #BTT #TRX $TRX