Flappy Bird Gets a Crypto Reboot on the EOS Blockchain 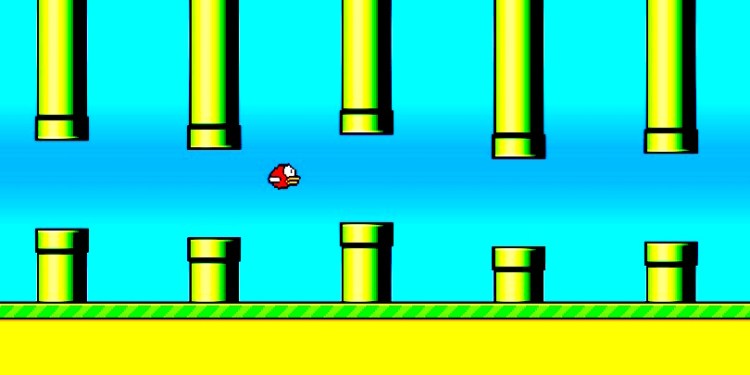 A ghost of the iOS past, the popular game Flappy Bird is making a comeback of sorts on the EOS blockchain. A clone of the game that gripped fans around the world in January of 2014 is free to play on EOS.

According to a report by Trybe, one free try is allowed every 12 hours. Top ranking players may win EOS, and holders of the game’s FLB token can earn dividends every 12 hours. Since daily volume is currently low, projected winnings and dividends are unlikely to be high.

So far, the blockchain-based version of the game has not taken off. Dapp Rader shows that there have been 57 users on the platform over the last 7 days with 154 transactions, which is the equivalent of 3 EOS.

At the end of January 2014, Flappy Bird was the most downloaded free game in the App Store for iOS. Despite its massive success and big earnings, video game creator Dong Nguyen pulled the game from the App Store to end the overwhelming attention he was receiving and cure his guilt over the addictive nature of the game.

While it remains unclear who is behind the implementation of Flappy Bird on EOS, and whether EOS can truly enhance the performance of popular games such as Flappy Bird, gaming on the blockchain is expected to grow as the blockchain industry expands overall.

According to a new report by Grand View Research, the global blockchain technology market is expected to reach $7.59 billion by 2024.