Bitcoin Exchange Manager Says XRP Is Not a Crypto, As US Law Professor Says Cryptos Are Not Really Decentralized 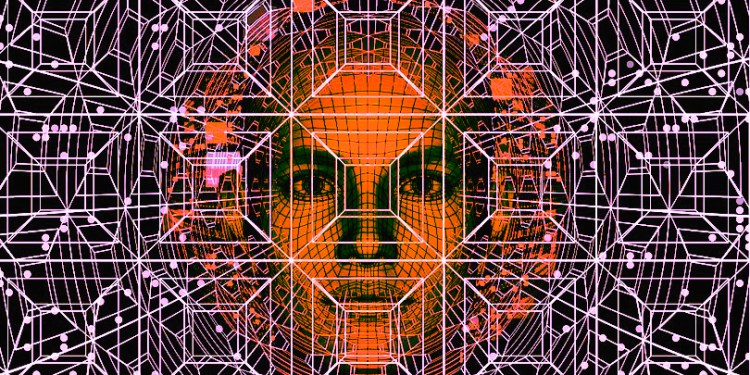 Two new opinion pieces argue that digital assets are not what they appear to be.

In a recent post, Pessi Peura, community manager at Finnish Bitcoin broker Prasos, parent company of crypto exchange Coinmotion, lays out key reasons why he believes XRP, is not a cryptocurrency.

Cryptocurrencies are, by design, decentralized. They lack central controls and restraints, and are not governed by any nation state, institution or central authority. They are, on the other hand, launched into existence by computer scientists who sometimes collaborate in teams spread across several continents to create global products that are of the people, by the people and for the people.

According to Peura, XRP lacks many of the traits that would qualify it as a cryptocurrency. Instead, writes the author, it is a centralized virtual currency.

“What differentiates XRP from cryptocurrencies is that it is not based on blockchain, it is not mined and it is heavily centralized. Ripple network is a suite of different applications by Ripple Labs. XRP, is the currency of Ripple network, which the apps use.

Ripple doesn’t use blockchain in the traditional sense to secure transactions. Instead all the transactions are confirmed and secured in a method known as HashTree, which is patented by Ripple Labs…

The fact that Ripple is developed by a single company brings some risks that other cryptocurrencies don’t have to deal with. If the central organization, Ripple Labs, is compromised, it could affect the whole ecosystem.”

Peura is not the first to challenge whether XRP is decentralized.

“The currency – to repeat – it’s not controlled by Ripple. We have a concentration of ownership, but we do not control that platform. That platform is open-source, and existed before our company. We came about and said, ‘Hey, we think that’s really interesting technology. Let’s build a company that leverages it.’ But we didn’t create it, and we don’t control it. So there is a separation there. We could go away. We could fail and go away tomorrow, and XRP and that ledger would still exist.”

Despite Peura’s assessment of Ripple and XRP, which is listed on Coinmotion, he believes the San Franciso-based fintech may offer sound solutions for enterprises trying to move large amounts of money around the world. With today’s customers expecting instant transactions at the tap of a finger, driven by the mobile habits of Millennials, XRP is a liquidity solution that addresses a huge, real-world problem. XRP, he suggests, could be an easy bridge en route to an increasingly decentralized financial system.

While Peura argues that cryptocurrencies don’t carry the same risks as XRP, which is exposed to the health and well-being of a sole organization as opposed to decentralized cryptocurrencies where “there are no single points of failure,”

According to the abstract from Peura’s paper “Deconstructing ‘Decentralization’: Exploring the Core Claim of Crypto Systems,

Finally, the paper’s core contribution is to examine the consequences of uncritically applying the term ‘decentralized’ to blockchain systems and making legal judgments based on it. The paper argues that in suggesting that blockchain systems lack sites of centralized power, the term “decentralized” in effect functions as a liability shield for those operating the systems (developers and miners), creating what I call a “Veil of Decentralization” and giving a core benefit of organizational law to participants in these systems without accompanying obligations.

Further, misunderstanding the power dynamics within blockchain systems can lead to faulty risk assessments, in that we may view the tokens of these systems as less malleable than they actually are. This errant risk assessment affects direct uses of the tokens as well as any financial products that use them as infrastructure, and may affect our understanding of them as commodities or money.”

Far from a blanket label, the word “cryptocurrency” has come to embody a set of ideals. The term is applied to digital assets that are challenging the status quo, particularly the legacy financial system that has left behind 1.7 billion people who are unbanked.