Russia to Test Internet Shutdown, With Local Bitcoin and Ethereum Miners Hanging on the Line 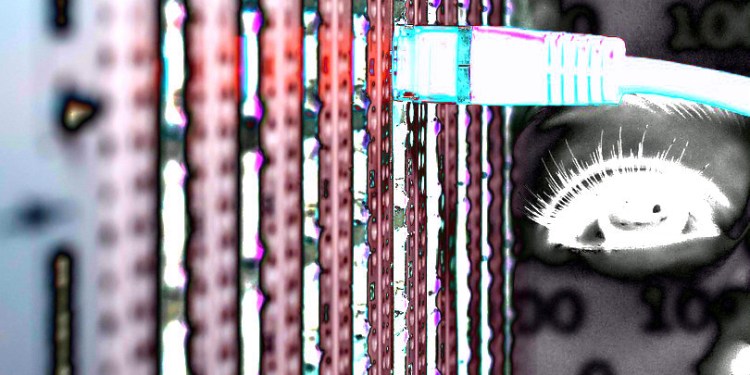 Russia plans to test a nationwide internet shutdown, and an intranet will be created as a back-up. The test stems from the first draft of a new law overseen by the Russian Parliament in 2018. The law is intended to ensure the independence of the Russian internet space (Runet) in the event of foreign aggression. But the shutdown has sparked fears for Bitcoin miners in Russia who rely on internet connectivity.

Both Bitcoin and Ethereum are exposed to Russia’s internet experiment.

Nodes are the fact checkers that validate information on the blockchain. As key components of blockchain technology, they process transactions and maintain a copy of the transactions stored on the distributed ledger. Each cryptocurrency has its own nodes to ensure transactions are not manipulated.

To gain support for the experiment, Russia has agreed to cover the costs incurred by internet service providers that will have to install new servers to redirect and filter web traffic – like China’s Great Firewall.

Russia initiated the ban after Telegram founder Paul Durov refused to turn over the encryption keys for the messaging application.

Threats to block Telegram unless it gives up private data of its users won't bear fruit. Telegram will stand for freedom and privacy.

Similar restrictions on the use of decentralized technology are still at play. Countries such as China and India have issued various restraints and outright bans on cryptocurrency-related activities.

Local news outlet RBC reports that the internet shutdown experiment in Russia is expected to happen around April 1st.