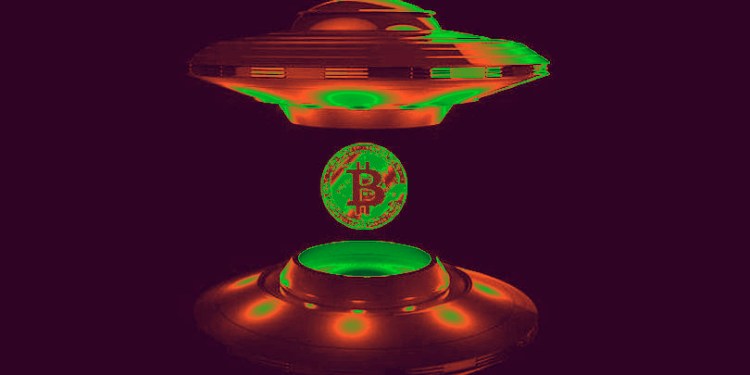 Binance Coin is the top gainer among the 10 biggest cryptocurrencies by market cap, up 5.23% at time of publishing. The rest of the market is mixed with Tron and Stellar up 2.56% and 3.35%, respectively, while XRP is down 1.5%.

Meanwhile, a key indicator shows Bitcoin may be reaching a long-term bottom. CoinDesk’s Omkar Godbole is highlighting a bullish MACD divergence in the price of BTC, but a move above $5,334 is necessary to confirm a long-term bullish reversal.

Although the average block size dipped by Wednesday to 1.111 MB, Blockchain.com recorded an increasing number of confirmed Bitcoin transactions at 354,483.

Research released in September 2017 by cryptocurrency exchange BitMEX showed that the implementation of SegWit helped increase the block size. According to the report, SegWit adoption grew at a steady pace, coinciding with a large reduction in transaction fees.

“After the upgrade to SegWit in August 2017, although in a much slower fashion than many had hoped, the old 1MB blocksize limit is slowly starting to fade away,”

Despite the low-fee advantages, upgrading to SegWit is a major retrofit for certain crypto-related businesses.

In a recent ask-me-anything on Reddit, Tyler Winklevoss, co-founder of crypto exchange Gemini, explained why his team has delayed a SegWit rollout for Bitcoin.

“Our Bitcoin hot wallet was made before Segwit was but a twinkle in Pieter Wuille’s eye [Bitcoin Core developer aka SegWit lead]. It would be very tricky to retrofit Segwit into there. So we built a new hot wallet, from the ground up, with support for Segwit, transaction batching, Bech32 addresses, and all sorts of other goodies. We used that new system for Zcash, Litecoin, and Bitcoin Cash, which is why we’re already using both native and P2SH wrapped Segwit for Litecoin. We’re working on migrating Bitcoin to the new system, and it should be done in Q1.”

Developers continue to work on other Bitcoin scaling solutions, such as the Lightning Network, to spur mass adoption and enable users to spend Bitcoin like cash.