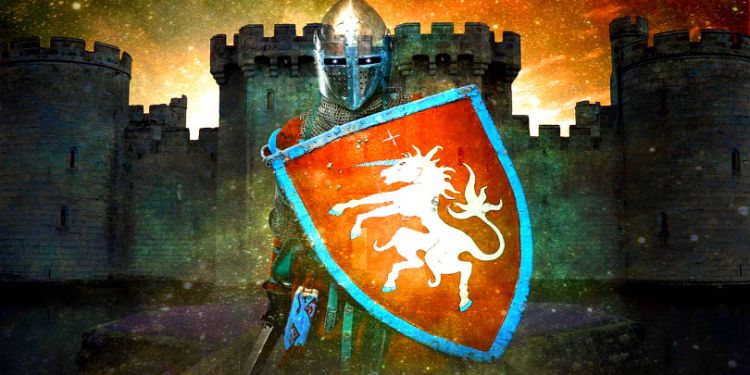 From the impact of JP Morgan’s new digital asset on Ripple and XRP, to a closer look at the privacy features coming to Litecoin, here’s a look at some of the stories breaking in the world of crypto.

“This is a huge slap in the face for Ripple. Ripple’s target market is cross-border payments and remittances and now JPMorgan’s effort is a direct threat. The JPM Coin is a stablecoin whereas XRP is anything but stable. That’s going to be a very contentious point for banks who don’t want the currency in which they make payments to be volatile.”

Ripple says its XRP-based cross-border payment solution xRapid is a less volatile option than fiat because assets are only held in XRP for a matter of seconds during transfer.

In response to the news from JP Morgan, Ripple CEO Brad Garlinghouse says the JPM Coin can’t compete with an open network designed to unify different banks and financial institutions around the world.

As predicted, banks are changing their tune on crypto. But this JPM project misses the point – introducing a closed network today is like launching AOL after Netscape’s IPO. 2 years later, and bank coins still aren’t the answer https://t.co/39EAiSJwAz https://t.co/e7t7iz7h21

Three big crypto influencers in China are offering their views on the future of Bitcoin. Crypto angel investor Chandler Guo told 8BTC that he believes the coming Bitcoin halving has the potential to create a tenfold increase in the price of Bitcoin. The halving is set to happen around May of next year.

Qtum founder Patrick Dai offered his take on Bitcoin’s price throughout 2019. He believes the leading cryptocurrency will continue to consolidate this year, and jump to $4,500 and $50,000 by the end of the year.

Last but not least, China’s Bitcoin billionaire and over-the-counter dealer Zhao Dong says the so-called crypto winter will fully end next year, with the price of BTC reaching “at least” $50,000 by 2021.

The release recaps the latest progress on its efforts to boost transaction speed and get a fully functional testnet up and running.

The author of the book “Understanding Litecoin” and chief operating officer of BlockFuse Andrew Yang just sat down for an interview with MamaeCrypto. The discussion focuses largely on Litecoin’s future plans to implement privacy features on the network.

The team at Stellar just launched a new network upgrade. Version 10.2.0 features a number of stability and performance improvements.

You can check out an overview on the new update here.

Stellar v10.2.0 has been released. You can read the release notes on GitHub:https://t.co/QtioxMqFMw#StellarDevelopers

Tron just hit a new milestone. According to the decentralized app tracker DappReview, it took the Tron network about three and-a-half months to reach a total of 200 DApps.

The interview covers the current state of the crypto market, the latest progress on Cardano and decentralized apps.