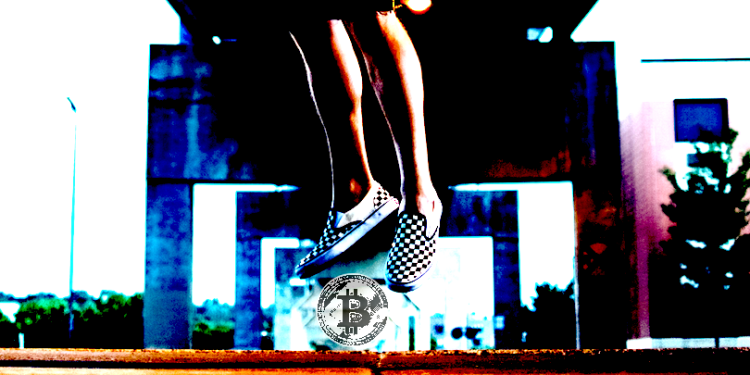 This post analyzes how actions aimed at providing restitution to creditors following the Mt. Gox exchange bankruptcy actually depressed the price of Bitcoin. The resolution of this case represents one of several factors I believe could spark a Bitcoin resurgence this year and support the overall cryptocurrency market.

Mt. Gox, formerly one of the largest cryptocurrency exchanges, declared bankruptcy in 2014 after announcing the loss or theft of approximately 850,000 bitcoins (then worth roughly $450 million USD). Some of those tokens have since been recovered.

According to one estimate, the Gox trustee still controls 137,891 units of BTC, worth approximately half a billion USD at this writing.

Goxdox, an anonymous entity that analyzes the Mt. Gox bankruptcy proceedings, recently leaked bank statements suggesting that Mt. Gox trustee Nobuaki Kobayashi artificially depressed the price of Bitcoin in the winter and spring of 2018. In an effort to raise cash to compensate Mt. Gox creditors, concludes Goxdox, the trustee dumped about $312 million USD of Bitcoin and Bitcoin Cash onto the market.

Kobayashi conducted the liquidation as part of investor restitution efforts. But the trustee was advised to liquidate the Mt. Gox positions in an auction or with an OTC broker, to avoid market disruption, according to Goxdox. Kobayashi instead sold the positions on a weekly basis through a Japanese exchange, Bitpoint.

Goxdox concludes that this action artificially depressed the price of Bitcoin in the spring of 2018, and possibly earlier. For example, while BTC rallied past $9,900 by May 5th, according to Goxdox, Kobayashi’s sales led Bitcoin to fall to $7,500 by June 5th. The consequent negative market sentiment caused BTC to sink even farther, claims Goxdox, to $6,200.

The good news for the Bitcoin market is two-fold: first, Goxdox appears to have identified an artificial, temporary factor that weighed down the price of Bitcoin last year. These insights provide new transparency, which may help support investor sentiment. Second, the drag on the market caused by these sales seems to have ended. The Mt. Gox restitution status was switched in June from a bankruptcy process to “civil rehabilitation.” In Japan, this process will allow creditors to receive restitution in assets, in this case, Bitcoin, rather than in a fiat currency. In essence, there seems no further reason for the trustee to liquidate mass quantities of Bitcoin.

Granted, there’s more to the Gox case than mass Bitcoin sales. A series of unexpected twists make the Mt. Gox case resemble a soap opera more than a bankruptcy proceeding. But as the case winds down, it’s unlikely that even a new turn of events will impact the price of Bitcoin as negatively as the mass liquidations did.

The following outstanding issues could resolve this year, which could further support investor confidence:

The Goxdox analysis represents  a step toward restoring investor confidence in Bitcoin, since it identifies a temporary factor that artificially depressed the price of the world’s largest cryptocurrency by market capitalization.

Seventy nine percent of financial advisors who were surveyed said they received questions from clients on crypto in 2018, according to a poll by Bitwise Asset Management. Clear signals this year that the Mt. Gox restitution case is reaching a conclusion could help turn interest in cryptocurrency into investment.