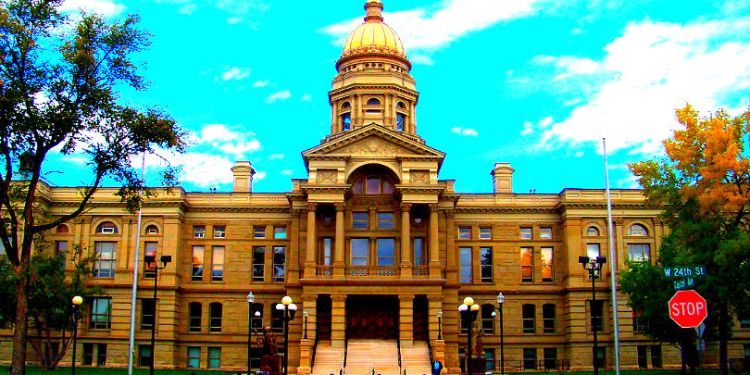 The SPDI bill solves a critical problem for blockchain entrepreneurs who are at risk of having their bank accounts unexpectedly shut down due to crypto-related activities.

Caitlin Long, co-founder of the Wyoming Blockchain Coalition, tweeted a detailed explanation of why the bills are another huge step forward for the blockchain ecosystem, as Wyoming leads the US in establishing clear guidelines to expand the use of blockchain-based tokens that can transfer data and cryptocurrencies that can transfer monetary value.

“The special-purpose depository institution (SPDI) is especially important. It helps solve the blockchain sector’s problem of difficulty accessing basic US dollar-only bank accounts, which very few banks offer to start-ups. Many horror stories of start-ups shutting down because banks closed their accounts.

US businesses that lose their bank accounts go out of business. For example, IRS requires withholding taxes to be paid electronically via a bank account. It’s critical to the success of the blockchain sector that more than just a few banks serve the industry for basic checking/payroll/cash management accounts.

Long maps out why the new legislation would effectively eliminate the ability of the Federal Deposit Insurance Corporation (FDIC) to force banks to shut down accounts connected to banking activities it didn’t sanction, such as payday lending.

What FDIC bullying was he referring to? Operation Choke Point, which caused banks to close accounts of lawful businesses in sectors the FDIC deemed “hi risk” for fear of heightened regulatory scrutiny or even losing their bank charters.

Folks, please reward Wyoming’s legislators by bringing your business here. They voted strongly in favor of this bill despite serious opposition from local bankers. They’re all taking heat from bankers back home, so it was a courageous vote.

It will be spring 2020 before the first SPDI can open its doors, so it won’t solve short-term problems, but I think it will serve a very important need for the industry. Yes, I ran into a prominent local attorney who said he already fielded a dozen calls from interested parties – all before it actually passed – so it’s likely to be meaningful.

But while the impact of the SPDI bill will take time, the corporate stock token bill is likely to have near-immediate impact. I’m grateful that it passed in time for Ethereum Denver, where a lot of start-ups that plan to use it are building in Denver as I write this. The idea for this bill came from the Ethereum community, which wanted clarity that security tokens (including ERC884 tokens) comply with law.”