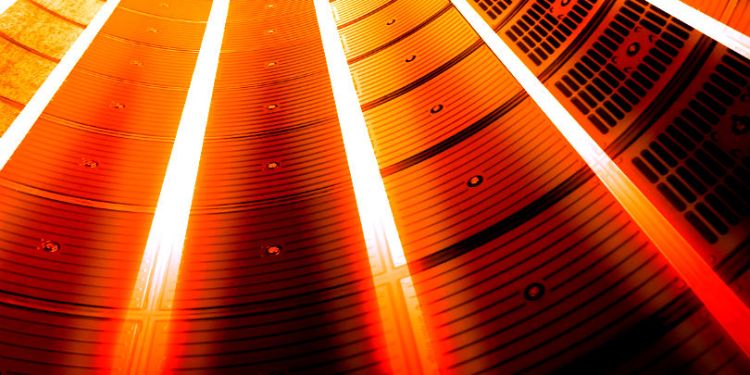 From a controversial commodity to new adoption for Bitcoin, Ethereum, Bitcoin Cash, Litecoin and Ethereum Classic, here’s a look at some of the stories breaking in the world of crypto.

Crypto traders are eyeing a commodity crucial to powering the world’s nuclear plants.

Alex Saunders of Nugget’s News hosted Nicholas Merten, aka Data Dash, in a new video that looks at the commodity uranium.

Saunders compares the dramatic drop in the price of uranium in 2011 to the current state of the crypto market.

“Uranium – it’s a bit like cryptocurrency. It was down 90% after Fukushima. Everyone was thinking this is never going to be used, and yet I think the US still gets 20 or 30%. Some crazy amount of power for their homes comes from nuclear reactors.

Merten, who agrees, says uranium may be well positioned for a bull run.

“It’s very rare that you get these major super cycles in commodities. Uranium has the perfect set-up.”

Traders have predicted a big rebound in the price of uranium for years, after its huge decline in the wake of the 2011 nuclear meltdown at Japan’s Fukushima facility. So far, the rebound has failed to materialize.

The Stellar-based blockchain gifting and shopping platform Swych says it’s launching support for five cryptocurrencies this week. The Swych mobile app gives users an easy way to send gift cards to friends and family. The receiver can then decide whether to redeem that gift card or switch it to another gift card they’d prefer to have instead.

Tron founder Justin Sun says the next iteration of the file-sharing platform BitTorrent is coming along nicely. The initial launch is now tentatively scheduled for the end of March.

I saw the demo this week. BT live product is amazing! We are aiming the end of Q1 to launch the first version of the live product in @BitTorrent. You will see in our #Android @utorrent clients. #TRON #TRX $TRX #BTT $BTT

The smart charging infrastructure lab ElaadNL says it has completed a proof of concept that uses IOTA’s distributed ledger technology to power smart grids that can autonomously balance energy consumption.

“The PoC, created at the ElaadNL test lab, shares data securely via the IOTA Tangle and lets the charging devices themselves decide if they want to help balance the grid load or not. By charging electric vehicles at a slower speed or during an off-peak time, the charging stations earn a small fee in IOTA tokens. The system runs itself – no human interaction is needed.”