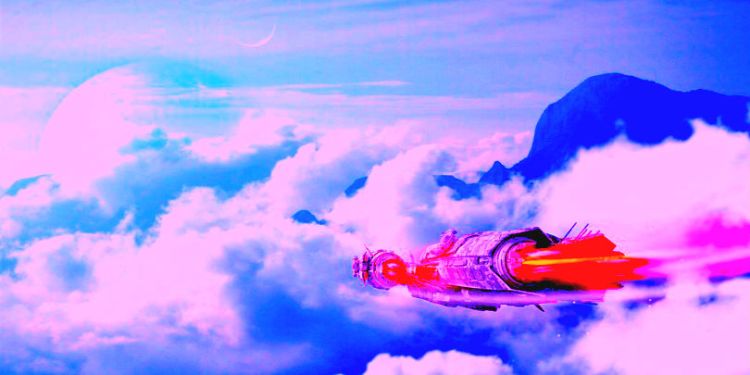 In a new interview with Fox Business, crypto investor, venture capitalist and billionaire Tim Draper says investors are putting their money at risk by keeping it in banks.

When asked to give a timeline on when he expects people to be able to use cryptocurrencies like Bitcoin to buy coffee, Draper says we’re about two years away from everyone being able to make small purchases with BTC. And about five years away from cash’s decline into obsolescence.

“As the Lightning Network – which is the network that is now added to Bitcoin and speeds it up – as that starts permeating the system, it’s going to make it much easier for us to just use our phone and say, ‘Here, barista, do this.’ And I made a prediction that in five years we will try to go in and buy coffee with fiat money and the barista will laugh at you because they’ll say, ‘Don’t you have any crypto? This is ridiculous.’

Except for the criminals. The criminals will still want to operate with cash, because they catch everybody who’s trying to use Bitcoin for a crime. Not on the way in, not when the criminal receives the Bitcoin, but as soon as they want to spend it. Those blocks are tagged and they’re all going to be busted. So cash will be used by the criminals.

And banks – I feel that my money in the bank is less secure than my Bitcoin is. My bank is constantly under hack attack. They’re playing Whac-A-Mole trying to keep the hackers away. No one, to date, knock on wood, has hacked the Bitcoin blockchain. And so I believe that my Bitcoin is more secure than my dollars. And people say, ‘So when are you going to sell your Bitcoin?’ And I say, ‘Into what?’ It’s like taking gold and transferring it into shells. Why would I do that? Why would I go back in time when I know that the future is Bitcoin and other cryptocurrencies?”

Without putting a figure on it, Draper says he has lots of Bitcoin. In June of 2014, he bought his first batch of nearly 30,000 Bitcoin for roughly $19 million from the United States Marshals Service which had organized a public auction to unload Bitcoin that was seized from the now-defunct online market Silk Road.

Speaking to Fox Business in September of 2014, Draper predicted that Bitcoin would reach $10,000 “in three years.” By January of 2018, Bitcoin reached its all-time high of roughly $20,000 before plunging into the current bear market. Bitcoin is now trading at $3,917, at time of publishing, according to data compiled by CoinMarketCap. 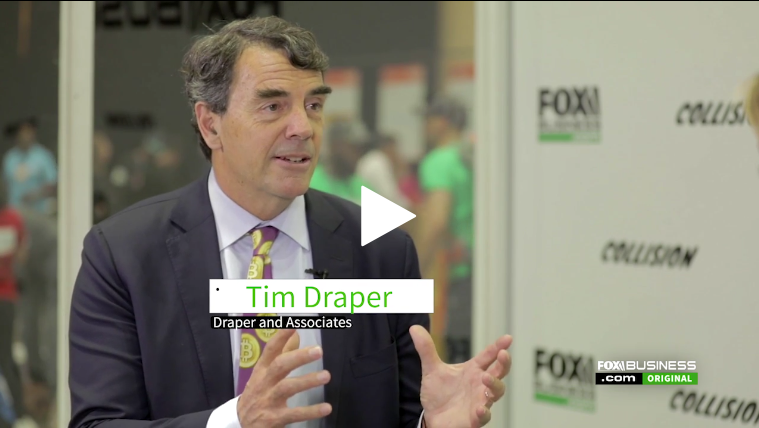