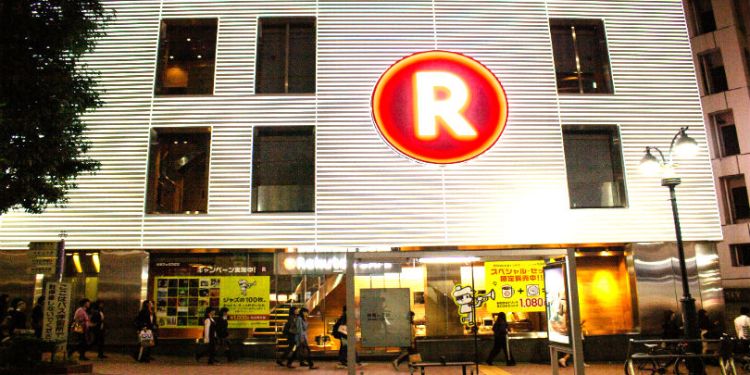 Japan’s e-commerce giant Rakuten is set to release an updated mobile app that may enable cryptocurrency payments. The company, touted as the “Amazon of Japan”, will release the app on March 18.

According to the firm’s 2018 earnings release published on February 12, the new version will have “all payment solutions embedded into one platform.”

Among its holdings, Rakuten owns cryptocurrency exchange Everybody’s Bitcoin. The exchange was acquired for $2.4 million in August 2018.

A statement on the acquisition highlights Rakuten’s interest in utilizing cryptocurrency for payments.

“The Rakuten Group established Rakuten Blockchain Lab which is a dedicated research and development organization in Belfast, UK in 2016, and has been researching blockchain technology. We expect that the role of cryptocurrency-based payments in e-commerce, offline retail and in P2P payments will grow in the future.

The company’s new earning’s report specifies that the updated app will include support for QR code payments and e-money, but does not explicitly call out support for cryptocurrency.

In March 2015, Rakuten started accepting BTC payments on its US portal, rakuten.com, and in 2018 the company announced that it would convert into crypto $9 billion in loyalty points for its 1.1 billion customers worldwide.