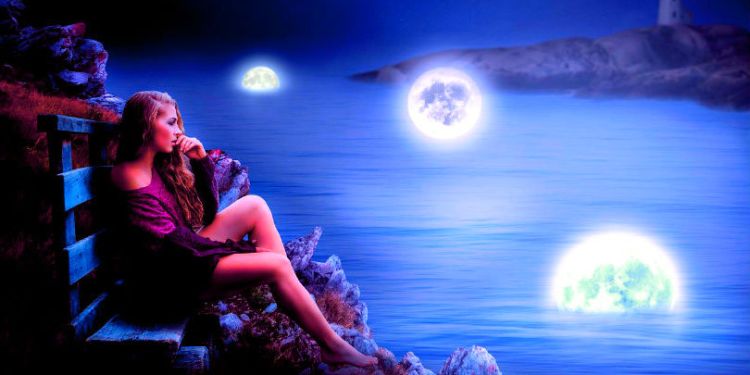 From Bitcoin’s near-term prospects to an accidental airdrop from Binance, here’s a look at some of the stories breaking in the world of crypto.

Bogart says Bitcoin is probably the “most compelling asset in the world” but added he’s not sure whether the price of BTC has hit a bottom.

“Are we ready to see new all-time highs? Probably not yet. I still feel like there’s a few more regulatory shoes to drop. But for now, the entrepreneurial activity and the institutional interest in the space has not ceded with the price. I think now’s a very good time to buy.

Is it the absolute bottom? I’m not sure. Could be.

[Bitcoin] hasn’t slumped at all in terms of entrepreneurial activity. We operate a venture capital fund that invests in both digital assets and the companies, and we see more and more companies coming in every day, and higher quality entrepreneurs as well.

I think behind the scenes when you think about Bitcoin as an asset, we think about this vortex of a macro environment with rising debt levels at all-time highs, money printing, this tension between nationalism and globalism and this notion of jurisdictional competition. I think there’s a strong case to be made that Bitcoin is the most compelling asset in the world right now.”

As for McGlone, he says the major Bitcoin indicators he likes to watch show the bear market is probably not over.

“It’d be nice if it is a bottom, but I think it’s unlikely. Basically, if you look at the price, it’s been trading between $3,100 and $4,100 since December and it’s basically doing the same thing it did last year. It’s consolidating at lower levels, and I think it still needs to go to lower levels…

Actual transactions are near levels when Bitcoin was last around $2,000. You look at addresses used – they’re basically at levels that are below the 2017 low, and that low was around $900. So these kind of indicators need to pick up.”

Ripple just sent 47,200,000 XRP worth $15 million from one of its over-the-counter distribution wallets to an unknown wallet. This indicates the company may have sold the XRP to a third party.

Ripple owns about 60% of the total supply of XRP and regularly sells portions of its holdings to third parties like crypto exchanges and institutions.

The Ethereum development studio ConsenSys has released a recap on what went down at ETHDenver.

“While major announcements by the likes of Rhombus, Shapeshift, and UNICEF are taking the headlines, it was Buffidai? – ?a Dai-based digital asset minted for ETHDenver – decentralized finance, and all the cool tech built during the BUIDLathon that showcased what blockchain technology can do in the here and now.

Elsewhere, a wild roving Bufficorn caused mischief and mayhem wherever he or she went, and the ETHDenver Art Gallery showcased some of the ETH-inspired or ETH-created art being made around the world right now.”

You can check out the full recap here.

The CEO of EOS creator Block.one says governments are “aggressively” looking into how they can utilize the blockchain. According to Brendan Blumer, political leaders around the world are waking up to the many opportunities the emerging tech has to offer.

Every government I’ve spoken to at #MSC2019 is aggressively studying how to leverage #blockchain; some have started implementation. As they continue to learn, they’re realizing the opportunities and stakes are so much greater than what was initially imagined @novogratz

Binance CEO Changpeng Zhao says an undisclosed amount of Tron’s BitTorrent Token (BTT) was accidentally airdropped to a number of people who bought BTT on Binance Launchpad. Zhao says his team is currently working on a fix.

While doing testing for https://t.co/g1XQeddwEq, one tester inadvertently clicked an airdrop button for BTT, giving some BTT launchpad buyers extra BTT tokens. We are resolving the issue now. No other people are affected.

VeChain CEO Sunny Lu is clarifying news that Amazon Web Services (AWS) is supporting VeChain. Lu says AWS added the ability for developers to deploy the VeChainThor blockchain with the click of a mouse on its own, without any input or monetary incentive from VeChain.

VeChain paid nothing not even a single penny on this. Not on setup a node nor AWS announcement. https://t.co/SQ8CLWkKek

Cardano creator Charles Hoskinson just joined YouTube’s CryptoCandor for an interview. The two talk about the basics of Cardano and take a deep dive into the platform’s roadmap for the year ahead.