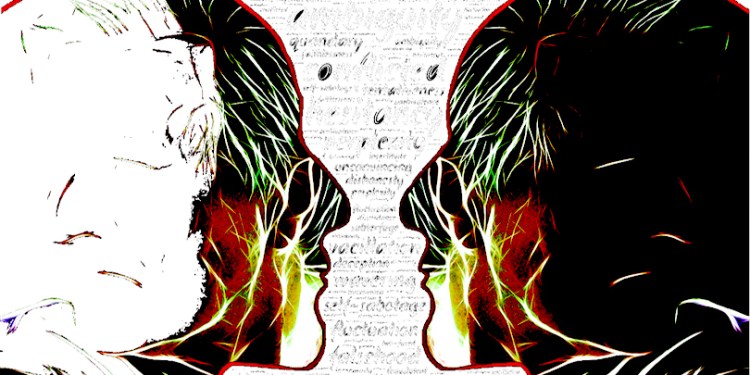 In a new interview with the team at cryptocurrency trading platform SFOX, Bitcoin investor, entrepreneur and CEO of Bitcoin.com, Roger Ver, says he’s a fan of any cryptocurrency that performs.

“Bitcoin used to be the only cryptocurrency. Now, there are thousands of cryptocurrencies. A lot of people accuse me of attacking Bitcoin, but I have no problem with Bitcoin whatsoever. I’m a fan of absolutely anything that works.”

As an early investor in Bitcoin and blockchain fintech startups such as Ripple, Kraken and Bitpay, Ver has spent the past several years bucking the monetary establishment, and says early Bitcoin adopters viewed cryptos as products designed to compete against the dollar.

Being on board with Bitcoin, however, and bringing it to the mainstream, is really about endorsing a state of mind and explaining how Bitcoin can bring about radical change. That mindset challenges the establishment, existing systems and everyone who’s in charge, and not everyone wants to challenge authority. According to Ver, he hears people say, “Oh my god, these people are trying to do things without permission from other people.”

“If you go back to the early Bitcoin community, that was the entire point of Bitcoin.”

Ver, who turned his attention – and support – toward Bitcoin Cash after Bitcoin transaction fees became exorbitant at the end of 2017, says he doesn’t care which crypto prevails.

“At the end of the day, it doesn’t matter which cryptocurrency winds up being the dominant one, so long as it’s a cryptocurrency that actually puts people in charge of their own money and their own destiny. If it’s some cryptocurrency where transactions are monitored and controlled and spied upon by the NSA and whoever else, that’s a horrible thing for the world.

Here are more highlights from the interview.

As for Bitcoin’s greatest challenge, Ver says it’s the politicians and the regulators. They have the power to delay a platform launch, stifle innovative solutions and drive entrepreneurs out of regions that have poor legal frameworks.

You can read the full interview here.